Patriots players and coaches had better keep their eyes on Matthew Judon in the coming days.

New England’s star linebacker was a guest Wednesday on Nickelodeon’s “NFL Slimetime” program. Judon answered a series of playful questions — including, predictably, one about macaroni and cheese — before being awarded a giant bucket of Nickelodeon slime. Judon then cracked a joke about “sliming” a Patriots teammate during a press conference.

So, the obvious next question is: Who, if anyone, could get slimed this week?

Judon, Dont’a Hightower and Matthew Slater all are scheduled to speak to media at Gillette Stadium on Thursday morning, with Jakobi Meyers and Myles Bryant both having news conferences in the afternoon. Could Judon slime any of them?

Or, could he wait until a potential Super Bowl victory to slime Bill Belichick, rather than give the Patriots head coach the customary Gatorade bath?

That scenario feels highly unlikely. However, if there’s one thing we’ve learned this season, it’s to always expect the unexpected with Judon. 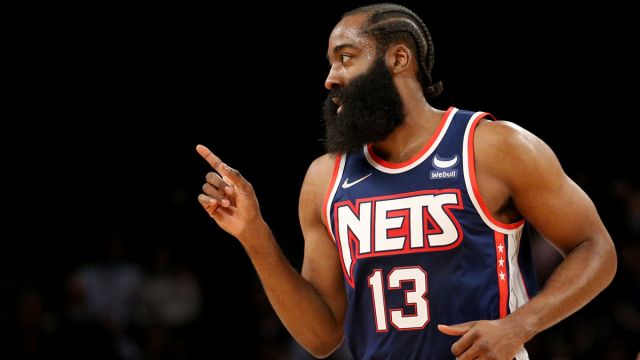 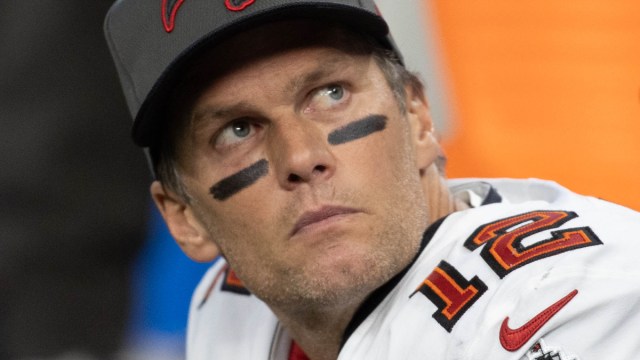