In case you missed it, Judon on Wednesday received a slime bucket after an interview with Nickelodeon’s “NFL Slimetime” program. The New England Patriots linebacker openly wondered whether he would slime someone — players or otherwise — during press conferences.

Well, Judon was asked about it while speaking with reporters Thursday at Gillette Stadium.

“What slime bucket?” he said in a very coy fashion. “I don’t have any slime, guys.”

When asked whether any Patriots players could be slimed in the near future, Judon added: “I got no clue what you’re talking about.”

Again, the slime bucket most definitely is real — there’s video evidence. What Judon elects to do with it remains to be seen.

That said, it’s probably a good idea for everyone at One Patriot Place to keep their head on a swivel in the coming days. 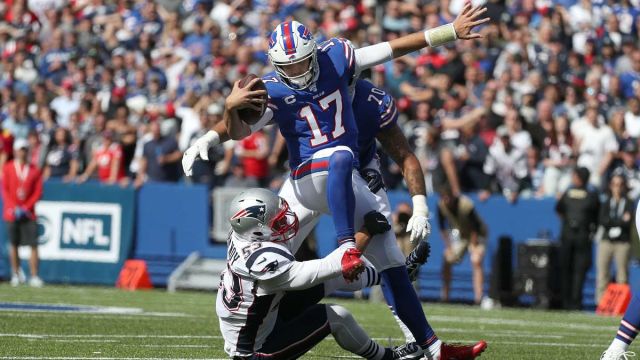 Bart Scott Suggests What Could Be Difference In Patriots-Bills Game 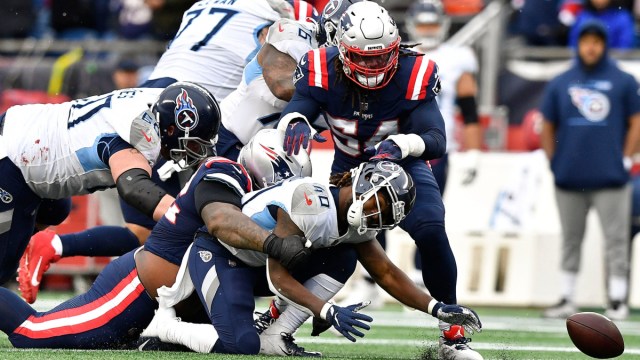 Are Patriots AFC’s Best Team? Making Case For, Against Each Contender