Did Matthew Judon get away with a dirty play in Sunday’s game between the Patriots and Bills?

CBS cameras caught the New England linebacker tripping quarterback Josh Allen on Buffalo’s first drive of the game. Judon’s actions seemed unintentional, but some have suggested he knew exactly what he was doing.

“This reminds me of when an NBA player goes up for a jump shot and a defender puts their foot where the shooter is going to land, and turns (his) head to make it look like he didn’t mean it,” Bills Radio Network host Joe DiBiase tweeted Thursday. “Shooter rolls an ankle, sprains ankle, etc. Filthy play in the NBA, filthy play in the NFL.”

Do people like DiBiase have a point? You be the judge:

Honestly, it’s hard to tell one way or another. You could make cases both ways.

That said, if Judon’s intentions were to knock Allen off of his game, he failed miserably. The Bills quarterback was excellent in Buffalo’s victory, throwing for 314 yards and three touchdowns while adding 64 yards on the ground.

Judon, on the other hand, was one of the worst performers on a Patriots defense that might have been exposed in the disappointing loss. 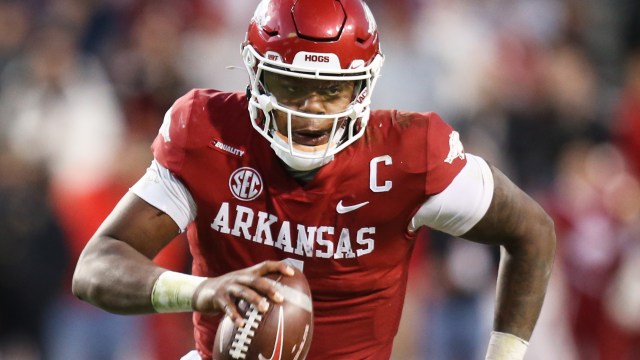 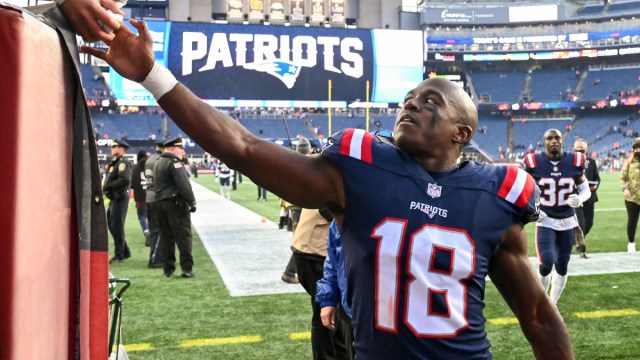