We still don’t know everything, but we know a lot more since the first time the COVID-19 pandemic ripped through the United States.

And though the NBA was the first major sports league to pause its season in that fateful March of 2020, it’s unlikely that happens again — even with current surges of the virus.

“No plans right now to pause the season,” Silver said Tuesday on ESPN’s “NBA Today” during an interview with Malika Andrews. “We have of course looked at all the options, but frankly we are having trouble coming up with what the logic would be behind pausing right now.

“As we look through these cases literally ripping through the country, let alone the rest of the world, I think we’re finding ourselves where we sort of knew we were going to get to over the past several months, and that is this virus will not be eradicated, and we’re going to have to learn to live with it. I think that’s what we’re experiencing in the league right now.”

Silver noted that the omicron strain of the virus is quite dominant, accounting for an estimate of 90% of the NBA’s positive cases, despite the league being 97% vaccinated and with 65% of players already having gotten a booster shot.

The NBA recently modified its health and safety protocols allowing teams to sign players on hardship contracts to temporarily replace players in protocols. Silver said the league isn’t ready to shorten or eliminate the quarantine period for players who test positive for the virus, with current rules enforcing 10 days away for the team or two negative PCR tests at least 24 hours apart.

“I think there’s a recognition that these are the cards that we’ve been dealt,” Silver said, insinuating the stance that NBA players (and hopefully staff) can withstand another wave.

“Of course there’s an amount of unfairness that comes with playing in certain cases with some teams where particular players are out because of COVID protocols, but the other advantage is we do have an 82-game season and we do have a long playoffs, and my sense is things will work out by the end of the season.” 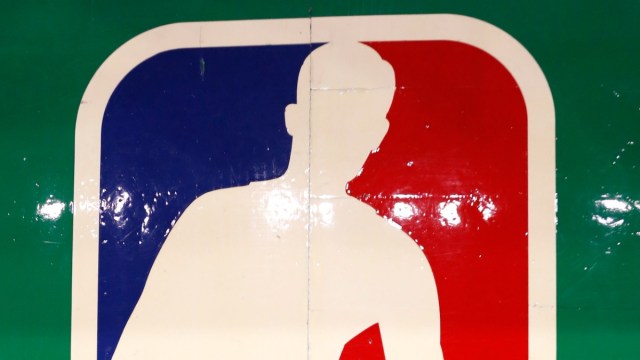 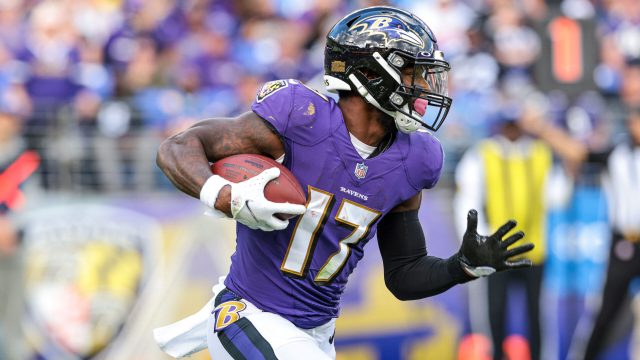