If Isaiah Thomas is going to continue his time in the NBA, it’s not going to be with the Lakers.

According to The Athletic’s Shams Charania, Los Angeles will not sign Thomas to a second 10-day contract. Thomas signed the first deal after COVID-19 decimated LA and left it shorthanded.

Thomas impressed during his short stint with the Lakers, averaging 9.4 points per game and even received a standing ovation when he checked into the game against the Minnesota Timberwolves. The guard led the Lakers with 19 points in the eventual loss.

His time may not be done, however, as Charania notes that “multiple teams are expected to express interest in Thomas.”

The NBA is dealing with a COVID-19 outbreak that has led to many teams signing players to 10-day contracts, so it’s a possibility Thomas gets another crack at an NBA roster. 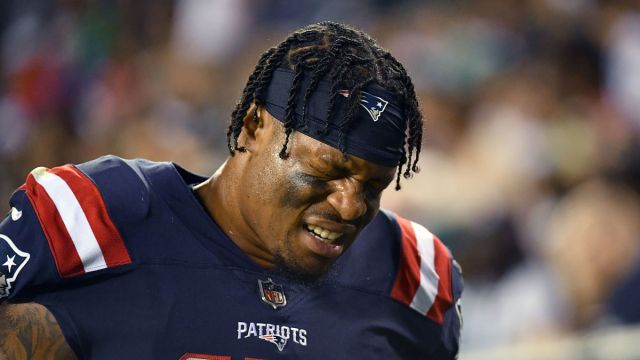 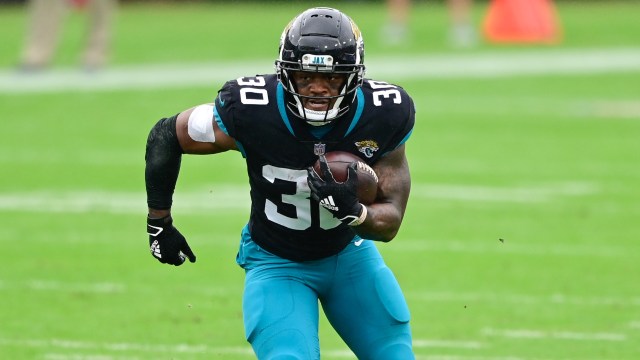 Jaguars RB James Robinson (Achilles) Out For Remainder Of Season