Although the Patriots have outscored their opponents by an average of 24.7 points during that stretch, thanks in large to several suffocating performances from the defense, some wonder whether Mac Jones and New England’s offense are capable of carrying the load, if necessary, against good competition.

Well, one NFL executive clearly doesn’t share those concerns while looking the AFC playoff picture. Both the Patriots and the Kansas City Chiefs, who secured their fifth straight victory Sunday night against the Denver Broncos, just keep winning, even if it isn’t always pretty.

“Are we really talking about style points?” the exec said to The Athletic’s Mike Sando, who spoke with some people around the league while projecting how the AFC will shake out down the stretch. “We don’t like a K.C. team that wins ugly and we don’t like New England because we aren’t sure they can win a shootout? At some point, you have to ask yourself if you just don’t like winning. Everyone is going to be picking nits and they are going to miss the boat. The last people in the world who are concerned with style points are Bill Belichick and Andy Reid.”

While it’s reasonable to question the Patriots’ ceiling this season, especially with a rookie quarterback, one shouldn’t overlook New England’s strengths — or, more importantly, the overall results.

Sometimes, the best teams are those that can win ugly. And so far, the Patriots have shown they’re capable of taking care of business in a variety of ways, which could prove beneficial come playoff time.

New England occupied the top spot in the AFC before Monday night’s game in Buffalo, the product of the Pittsburgh Steelers beating the Baltimore Ravens on Sunday. 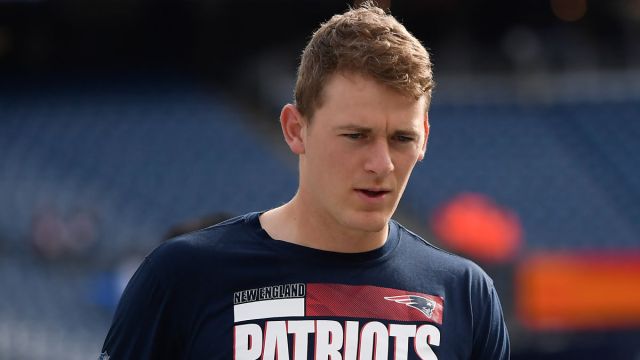 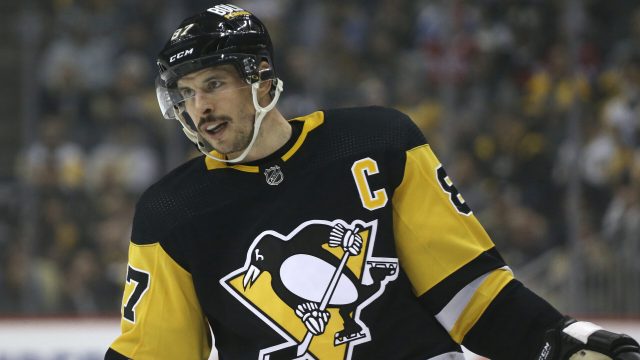