Everyone and their mother should have known Nick Wright was going to take a victory lap after the Patriots’ second consecutive loss.

Although Mac Jones has been the Offensive Rookie of the Year favorite for a good chunk of the 2021 NFL season, Wright has remained steadfast in his doubts about New England’s quarterback. As such, Wright must have thoroughly enjoyed the Patriots’ loss to the Bills on Sunday, which saw Jones put forth one of his worst performances of the season in a high-stakes situation.

Jones’ numbers were pretty bad across the board, but the “First Things First” co-host believes they actually undersold how poorly the Alabama product played in Week 16.

“You have one way to win: Get out to a lead, run the ball, let (Bill) Belichick work his voodoo on the other coaches and coast in,” Wright said on FS1. “But at the first sign at adversity, at the first sign of, ‘Hey, Mac. Can you complete a pass?’ He’s like, ‘Yeah, I did that at Alabama a lot.’ It’s like, yeah, it’s a little different. You don’t have three first-round wide receivers running wide open. We need tight windows, we need good decisions, we need third-down conversions. Mac Jones is like, ‘Oh, boy. They didn’t tell me it was going to be like this at the trademark office.’ Instead, he’s 14-of-32, he has a 31 passer rating.

It’s probably a stretch to say Jones is a liability for the Patriots. But with New England’s defense now sputtering, the Patriots’ season could be over in short order if Jones isn’t able to make a handful of big throws when his team needs them. 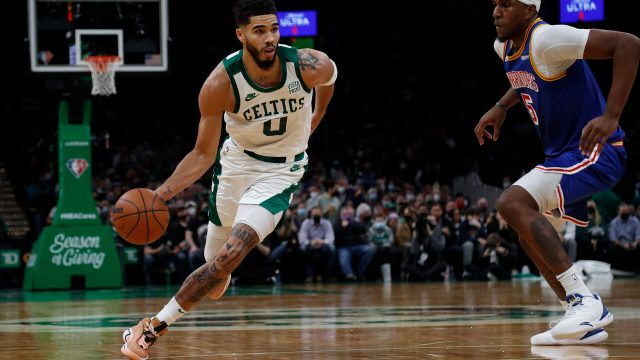 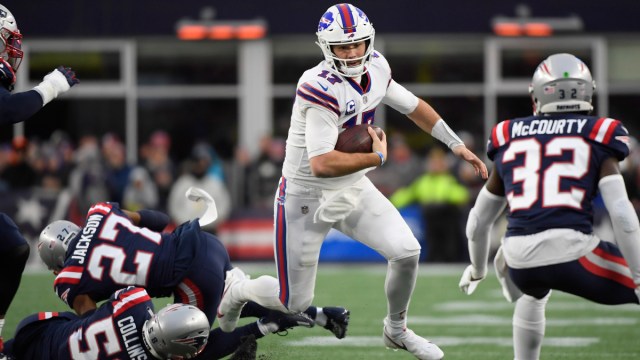