Patrice Bergeron, Brad Marchand Missing Practice Not Cause For Concern Skip to content

While it’s always a little concerning to not see Patrice Bergeron and Brad Marchand on the ice for Boston Bruins practice, especially following an off day, Monday’s absences were no cause for concern.

The duo of top-line forwards was given maintenance days Monday, Bruins head coach Bruce Cassidy told reporters in Brighton. The two should be back out on the ice Tuesday for morning skate ahead of Boston’s game against the Vegas Golden Knights.

All told, five players were absent from Monday’s practice, with Linus Ullmark, John Moore and Connor Clifton also missing. Cassidy said that trio was out due to a testing issue.

With Ullmark out, the Bruins once again utilized Tuukka Rask as the emergency backup goalie.

Tuesday’s Golden Knights-Bruins game is set for 7 p.m. ET Tuesday on NESN, with a full hour of pregame coverage beginning at 6. 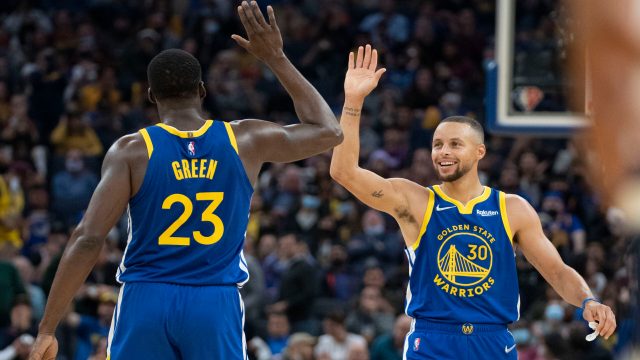 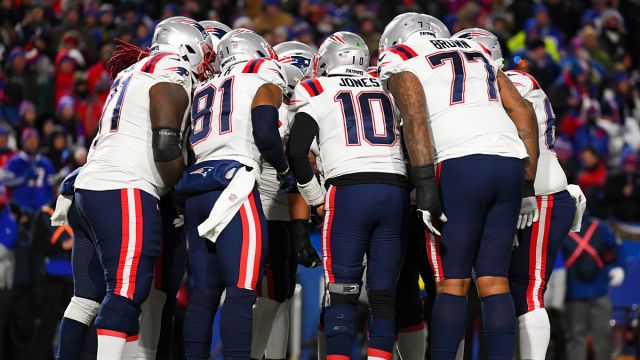