It’s a dream for some and a nightmare for others, but a Super Bowl LVI showdown between the New England Patriots and Tampa Bay Buccaneers very much is on the table.

According to Walder, there’s a 10% chance of New England and Tampa Bay squaring off in February with the Lombardi Trophy on the line.

Both the Patriots and Buccaneers won in Week 13, with New England defeating the Buffalo Bills on “Monday Night Football” after Tampa Bay beat the Atlanta Falcons on Sunday. The Pats currently occupy the top spot in the AFC, while the Bucs sit third in the NFC behind the Arizona Cardinals and Green Bay Packers.

ESPN’s FPI gives Tampa Bay a 31.4% chance of reaching the Super Bowl and an 18.7% chance of winning the big game. Those are the highest odds of any NFL team, per the FPI.

New England, meanwhile, has a 30.8% chance of making the Super Bowl, the highest mark of any AFC team. The Patriots have a 13.9% chance of winning the title, trailing only the Bucs and Cardinals among all teams across the league.

Vegas views the field slightly different, with the Kansas City Chiefs still being dangerous despite some regression this season. BetMGM as of Tuesday morning had Chiefs vs. Bucs (+1200) as the favorite among potential Super Bowl matchups, just ahead of Patriots vs. Bucs (+1400).

Obviously, there would be no shortage of storylines if the Patriots and Bucs played each other in the Super Bowl, highlighted, of course, by Tom Brady facing Bill Belichick. The matchup almost certainly would shatter both TV and betting records, and the media coverage leading up to the championship clash would be absolutely bananas.

There’s still a lot to shake out in the 2021 NFL season. But perhaps it’s time to start warming up to the idea that we actually might see Brady go toe to toe with Belichick on football’s biggest stage.

The Patriots and Bucs, of course, played in Week 4, with Tampa Bay winning 19-17 at Gillette Stadium. 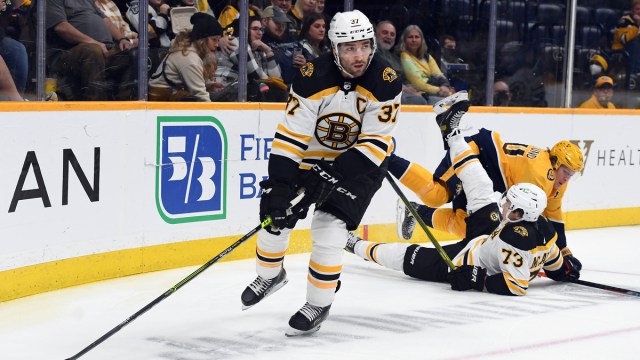 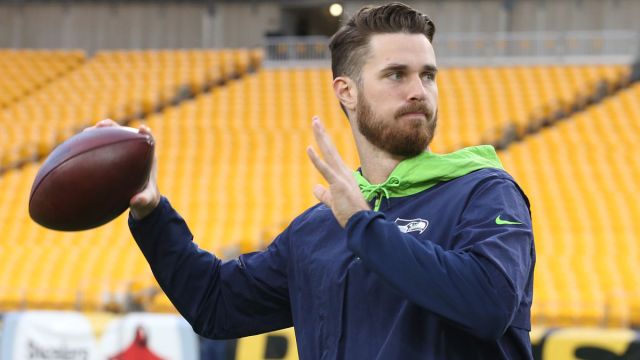