Could This Patriots Coach (Besides Josh McDaniels) Draw NFL Interest? Skip to content

Patriots offensive coordinator Josh McDaniels might not be the only member of Bill Belichick’s staff who draws head-coaching interest from across the NFL in the coming weeks.

NFL Media’s Ian Rapoport explained Thursday on WEEI’s “Gresh and Keefe” that New England inside linebackers coach Jerod Mayo is a name to watch, as well.

“I believe Mayo is going to get an interview, or maybe a couple of interviews,” Rapoport said. “I heard his Eagles interview last year was very, very good. I know he doesn’t have a lot of experience. And in New England, the lack of titles — like he’s not technically a coordinator, which may or may not hurt him, but at least optics it doesn’t look great. I guess his interview with the Eagles went incredible.

“And I’ve heard that from other teams who may or may not end up having a head-coaching vacancy. So, teams are aware of that. I do think Mayo will get an interview, and could he get a job in the right situation? I think he really could.”

Obviously, it remains to be seen which teams will be seeking a head coach this offseason.

So far, the Jaguars and Raiders have openings, with Jacksonville firing Urban Meyer on Dec. 16 and Las Vegas rolling with interim coach Rich Bisaccia since Jon Gruden’s resignation on Oct. 11.

But more positions could open up, with the Chicago Bears (Matt Nagy), Minnesota Vikings (Mike Zimmer) and Denver Broncos (Vic Fangio) among those who could move on from their current head coaches.

McDaniels long has been a popular head-coaching candidate, having interviewed for multiple positions in recent years and even landing a gig with the Colts in February 2018 before spurning Indianapolis at the eleventh hour to remain in his current job with New England. But Mayo, who began his coaching career with the Patriots in 2019, seemingly is capturing some attention as he gains more experience. 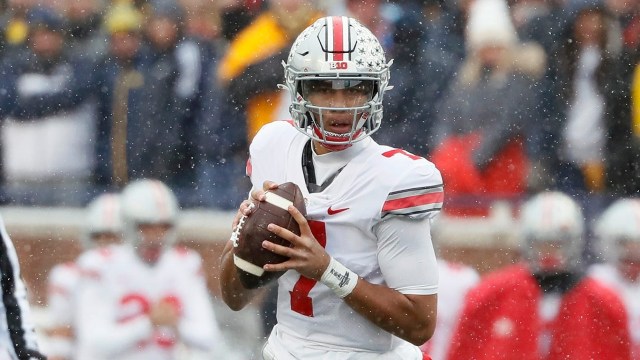 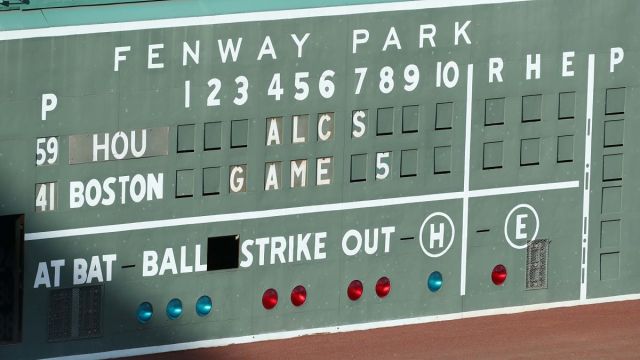 Red Sox Getting Praise For Vastly Improved Farm System In 2021