The New England Patriots now occupy the No. 1 spot the AFC standings. For the time being, at least.

The Baltimore Ravens’ 20-19 loss to the Pittsburgh Steelers on Sunday vaulted the Patriots into first place in the AFC for the first time since 2019.

After Ravens quarterback Lamar Jackson threw a 6-yard touchdown to Sammy Watkins with 12 seconds remaining, head coach John Harbaugh opted to go for the win rather than kicking an extra point that would have forced overtime. Baltimore’s ensuing two-point conversion failed, with Jackson’s pass bouncing off the fingertips of tight end Mark Andrews.

The loss dropped the Ravens to 8-4 on the season. The 8-4 Patriots currently own the tiebreaker based on their superior conference record.

New England will look to maintain its grip on the No. 1 seed when it visits the Buffalo Bills on “Monday Night Football.”

The Patriots entered Week 13 with a half-game lead on the Bills in the AFC East and trailed the Ravens by a half-game in the conference standings. Under the expanded NFL postseason format introduced last season, only the top finisher in each conference will receive a first-round playoff bye.

The Patriots are riding an NFL-best six-game winning streak. They’re looking to avenge last season’s rare Bills sweep — Buffalo’s first over its longtime division rival since 1999. The 2020 Bills defeated the Patriots 24-21 in Orchard Park, N.Y., and 38-9 in Foxboro, Mass., en route to their first AFC East title since 1995.

A loss Monday night would drop New England to fifth in the AFC standings with five weeks remaining. The Patriots will have their bye next week before closing out the season with games against the Indianapolis Colts (road), Bills (home), Jacksonville Jaguars (home) and Miami Dolphins (road).

Here’s a look at the latest AFC standings, with the Kansas City Chiefs and Denver Broncos still to play Sunday night: 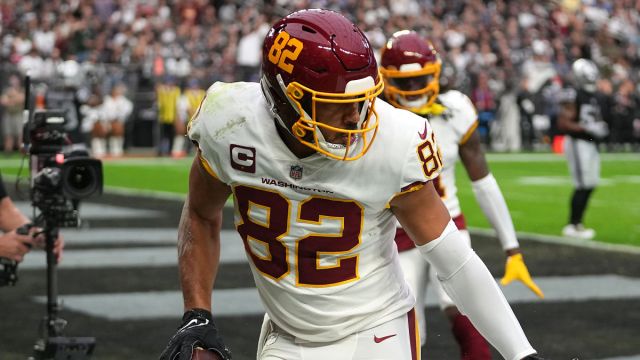 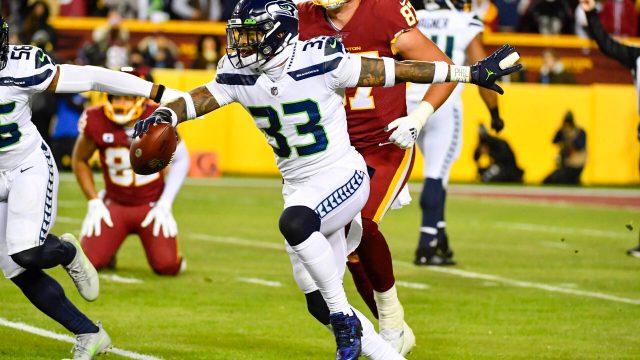