Linebacker Chase Winovich and offensive lineman Yodny Cajuste both were back on the field after missing Wednesday’s session due to non-COVID19 illnesses, according to Chris Mason of MassLive. Three players who were out Wednesday also weren’t spotted Thursday during the media portion of practice: running back J.J. Taylor, linebacker Ronnie Perkins and offensive lineman Yasir Durant.

Perkins is dealing with an ankle injury. Durant and Taylor both are on the reserve/COVID-19 list, with the former being added Wednesday and the latter having been on it since Nov. 29.

Eight players were listed as limited participants on Wednesday’s injury report while rookie quarterback Mac Jones was a full participant with a thumb injury. Jones downplayed the significance of the ailment while speaking with reporters.

The Patriots will visit the Indianapolis Colts on Saturday night. 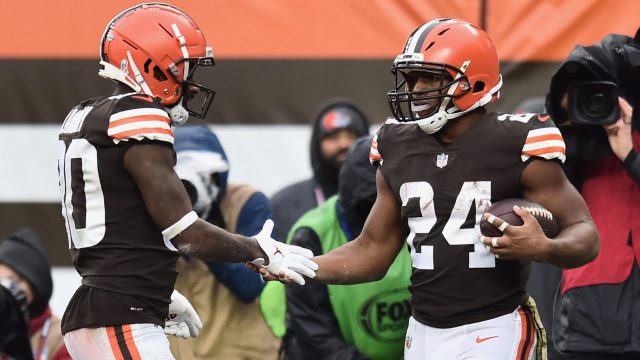 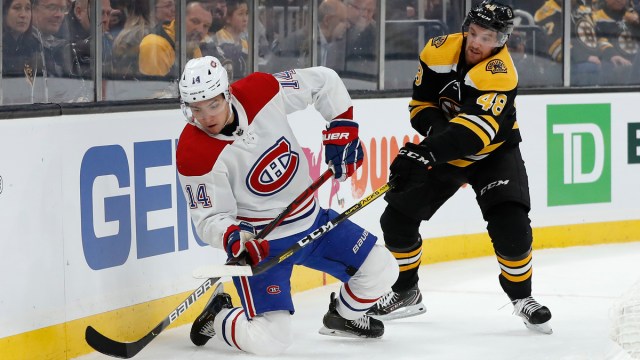