The New England Patriots have announced their inactive list for Monday night’s matchup with the Buffalo Bills.

The following players will not suit up for New England:

The Patriots also will be without safety Kyle Dugger and running back J.J. Taylor, both of whom are on the reserve/COVID-19 list.

Perkins was ruled out Sunday after missing Friday’s practice with an illness. Stidham, Asiasi, Tavai, Durant and Wade are healthy scratches.

Wade sits after playing sparingly in New England’s last two games. The Patriots made one addition to their secondary for Monday’s game, elevating safety Sean Davis from the practice squad. Defensive tackle Daniel Ekuale also was elevated as a COVID-19 replacement.

The Bills’ inactive list includes both players who have returned punts for them this season: wide receivers Isaiah McKenzie and Marquez Stevenson. With heavy winds expected throughout the night, special teams could be a significant factor in this AFC East matchup. 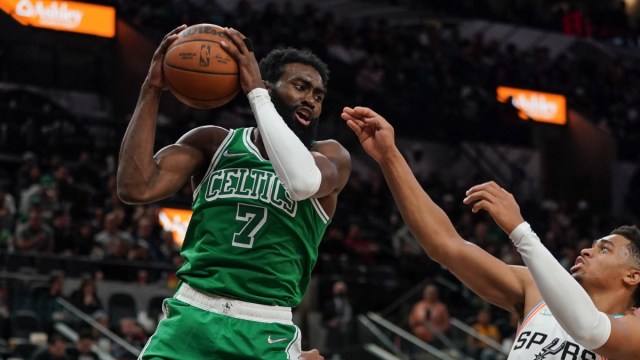 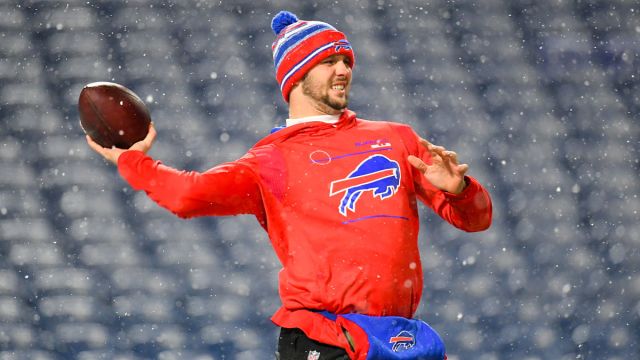