The New England Patriots injury report grew from 12 to 13 players on Thursday.

Right guard Shaq Mason wasn’t spotted during the media portion of practice and ultimately was listed as a non-participant due to an illness. Receiver Nelson Agholor and rookie safety Joshuah Bledsoe again missed practice with a concussion and calf injury, respectively.

The same 10 players who were listed as limited participants Wednesday received the same designation Thursday.

The Patriots will face the Jaguars on Sunday afternoon. Here’s Jacksonville’s report for Thursday:

Earlier in the day, the Jaguars placed offensive lineman Will Richardson on injured reserve and safety Andrew Wingard on the reserve/COVID-19 list. Running Back B.J. Emmons was placed on the practice squad/COVID-19 list.

As of Thursday afternoon, Jacksonville had 27 players on COVID lists.

The Jaguars and Patriots will kick off at 1 p.m. ET. 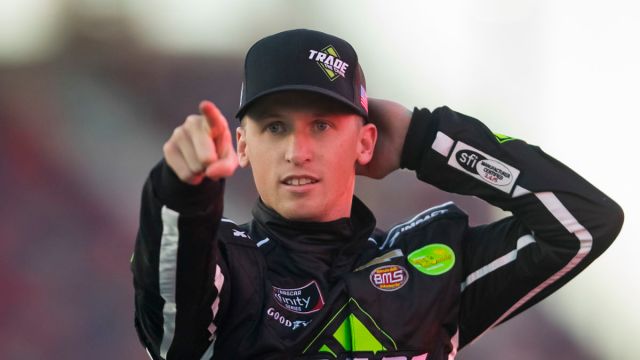 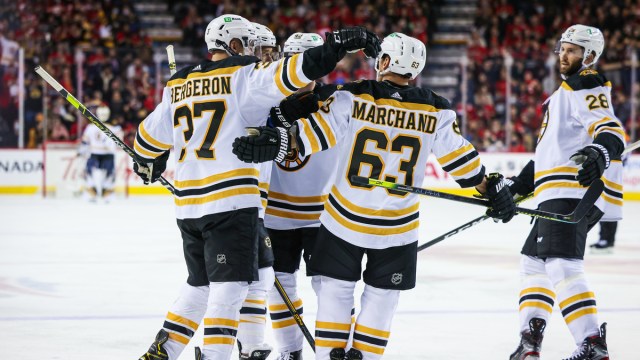