FOXBORO, Mass. — We often speculate about former Patriots players who could become head coaches in the near future — Jerod Mayo certainly come to mind.

But is a future head coach currently on New England’s roster?

Receiver Nelson Agholor might have a shot, according to fellow Patriots wideout Jakobi Meyers. When asked Thursday about his relationship with Agholor, who’s in his first year in New England, Meyers offered a glowing review of the 28-year-old.

“Man, I wouldn’t be surprised if Nelson will be a head coach somewhere in the future,” Meyers said. “He’s one of those guys who just love the game. He wants to know every single detail about every single play — like why we call it, what we’re calling it for.

“So, it’s been fun to be around Nelson because he truly does love the game. He loves seeing us making plays. When I scored, I think he was the first person (in the end zone). … I appreciate him.”

Agholor sounds the part. His answers during press conferences always are detailed and well-thought-out, and he often references the brilliance of Patriots head coach Bill Belichick and offensive coordinator Josh McDaniels. And, judging by the way his teammates have received him, Agholor has the leadership qualities teams often look for in head coaching candidates.

But coaching jobs are far down the road for Agholor, who might not even be interested in such a line of work. For now, his primary focus likely is on becoming a more useful weapon in the New England offense.

Agholor had an impressive Patriots debut, but his usage has dropped in the weeks since. Entering Monday night’s game against the New York Jets, Agholor has just 32 receptions for 416 yards and three touchdowns in 12 games with the Patriots. 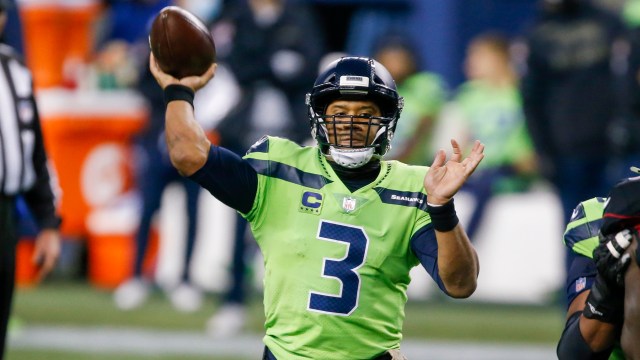 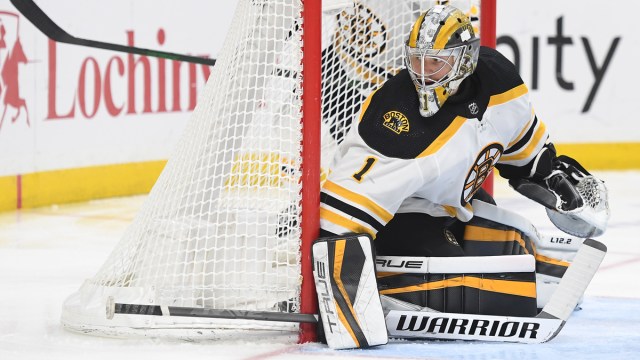