Jakobi Meyers and Kendrick Bourne both are on pace for career seasons, and both believe the Patriots have been instrumental in tapping into their once-underrated potential.

Meyers’ NFL story is a great one. A quarterback-turned-receiver at NC State, Meyers signed in New England as an undrafted free agent in 2019 and wound up making the 53-man roster. His impressive training camp never translated to on-field chemistry with the notoriously cold Tom Brady, resulting in Meyers’ first NFL season being a largely nondescript, 359-yard campaign.

But the Georgia native broke out in 2020 with Cam Newton at quarterback, catching 59 balls for 729 yards while also throwing for two touchdowns. Meyers has been even better this season, catching 59 Mac Jones passes for 620 yards while also completing two passes for 45 yards. He even earned his first NFL touchdown reception, a moment that showed just how popular Meyers is among his teammates. Meyers also has emerged as perhaps the best blocker among Patriots receivers.

Meyers on Thursday was asked for his own thoughts on how he’s improved since joining the Patriots.

“I feel like I’m more of a football player now than just an athlete,” Meyers said at Gillette Stadium. “(I was) a guy who’s out there running routes, trying to catch the ball and make the 53-man roster. Now, it’s just, I understand it, you know what I mean?

“I understand why Josh (McDaniels) might call a certain play. I understand coverages way better. So, I’ve definitely become more of a cerebral football player, and that’s definitely credit to (the Patriots.)”

Meyers never will confuse anyone for a player like Davante Adams. And, as a Patriots slot receiver, his speed and style of play hardly mirror that of Julian Edelman or Wes Welker.

But that’s fine. Meyers, with the help of his teammates and coaches, has turned himself into a tough, reliable and productive NFL receiver. That he and Jones have developed mutual trust and admiration only will help him going forward.

Plus, at just 25 years old, Meyers’ best football might be yet to come. If anyone can get it out of him, it’s the Patriots. 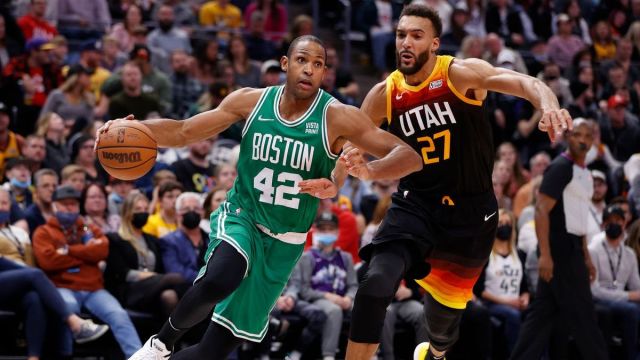 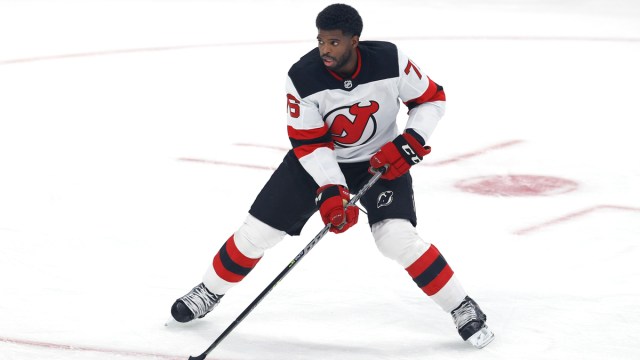