The NFL relaxing its jersey number rules allowed Jalen Mills to honor one of his heroes.

After rocking No. 31 and No. 21 over the course of his five-year tenure with the Philadelphia Eagles, Mills opted for No. 2 upon joining the New England Patriots. The jersey decision was made in honor of his late uncle, Uhkoto Chatman, who lost his battle with liver cancer in November of 2017.

As the versatile defensive back explained to Patriots.com’s Erik Scalavino, most people referred to Chatman by his nickname, “Two.” Mills also honors Chatman with his hair dyed green, the color associated with liver cancer awareness.

Keep an eye out for Mills’ cleats Monday night at Highmark Stadium. He’ll be rocking a custom pair of kicks that pay tribute to Chatman when the Patriots take on the Buffalo Bills. 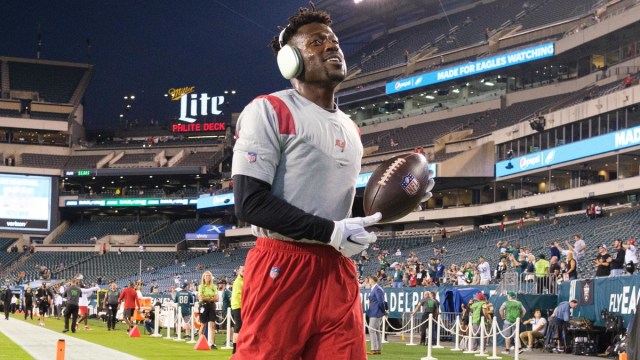 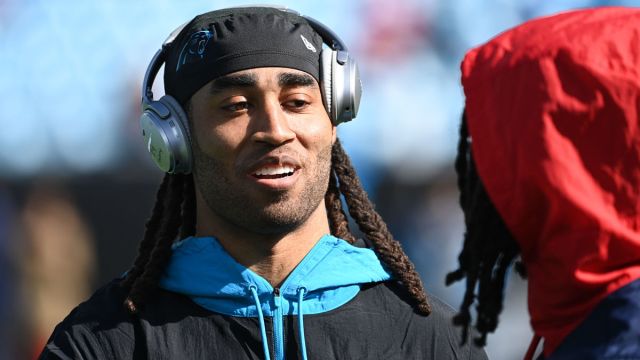