New England Patriots players often remark on how they rarely practice inside the team’s indoor practice facility, otherwise known as “The Bubble.” Throughout the winter months, Bill Belichick opts to keep his team outdoors, regardless of the weather.

The Patriots, despite swirling winds and sub-freezing temperatures at Highmark Stadium, earned a 14-10 victory to stay atop both the AFC East and the conference standings. Mac Jones only threw the ball three times on a night that saw Buffalo and New England combine for 71 rush attempts.

“That’s why we practice in this (expletive)” Belichick emphatically told his players during the postgame locker room celebration.

” … Monday night; Buffalo; snow; wind; a hostile environment — nonetheless, how do we feel about a Monda night victory?”

The Patriots, winners of seven in a row, now will enjoy their bye week. Nothing that happens next week can remove New England from its place atop the AFC standings.

The Patriots will return Dec. 18 for a Saturday night matchup against the Colts in Indianapolis. 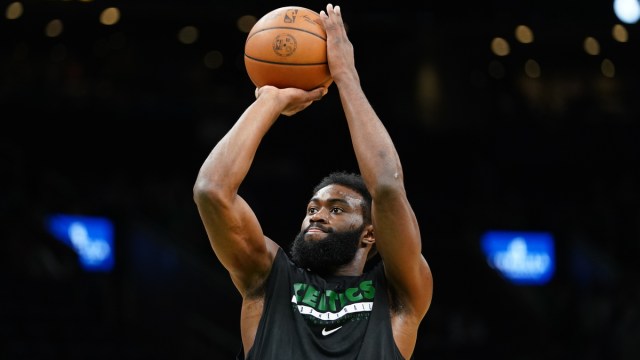 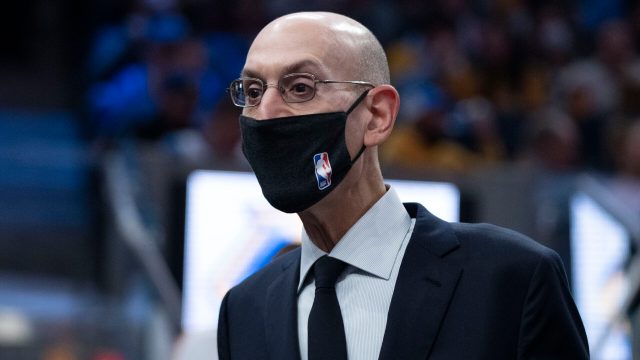 Impact Of Canada's New Law On The NBA