Vintage Bill Belichick came out Saturday night after the Patriots suffered a 27-17 loss to the Indianapolis Colts.

New England’s head coach was crankier than he’s been all season after the defeat, which dropped his team to third in the AFC standings. The Patriots did the kinds of things that keep Belichick up at night.

— Got down 20-0.
— Didn’t score in the first half for the first time in 99 games.
— Threw two interceptions.
— Fumbled twice (recovered both).
— Allowed a punt to get blocked.
— Committed eight penalties, most of which were consequential.
— Gave up 226 yards on the ground.
— Allowed a 67-yard touchdown run with the game on the line.
— Were ineffective in the return game.
— Had one player (Kyle Dugger) get kicked out after a skirmish.
— Generally got pushed around in the trenches for much of the game.

Despite all that, the Patriots trailed by just three points with 2:11 remaining in the game and had a legitimate chance of at least forcing overtime. However, that mattered little to Belichick, who was brief and testy during his postgame press conference.

“Obviously, we didn’t do anything well enough to win,” he said at the start of the presser. “Didn’t play well, didn’t coach well. Too many penalties. Fumbles. Interceptions. (Allowed) over 200 yards rushing. Played from behind the whole game. … Disappointing, but we’ll move on.”

But the transcript doesn’t do the press conference justice. You have to watch/listen to it to understand just how ticked off Belichick was.

Belichick’s discontent also might have been rooted in what apparently was a rough week of practice for the Patriots. Multiple players, including Mac Jones, indicated players did not prepare well, and it translated on the field Saturday night.

Obviously, the 9-5 Patriots need to tighten things up moving forward.

They’ll look to get back on track next Sunday afternoon when they host the Buffalo Bills in a rematch of the Week 13 wind-chilled thriller at Highmark Stadium. 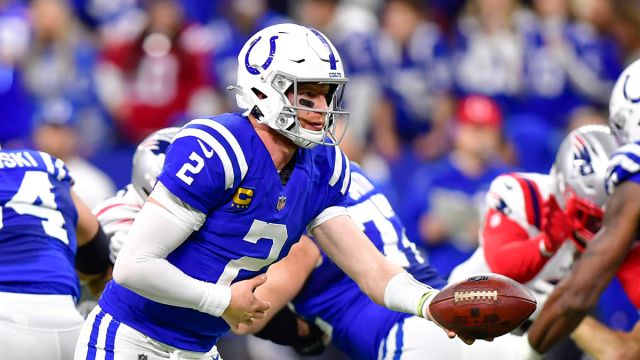 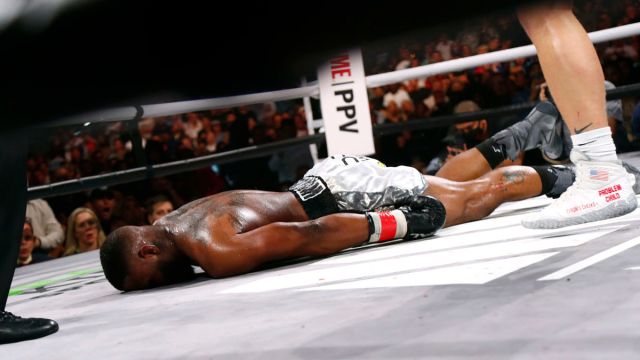