Want to get your hands on a Mac Jones-branded hoodie? You might be waiting a while.

The New England Patriots quarterback recently filed trademarks for two nicknames — “MJ10” and “MAC10” — but said he has no plans to utilize them in the near future.

Jones secured the trademarks, he said, to prevent someone else from snatching them up.

“I just wanted to protect myself, and my team off the field does a great job of protecting me,” Jones said Tuesday on WEEI’s “Merloni & Fauria.” “So in the future, if I ever need to use (the trademarks) — which I don’t have plans on using them any time soon — I just have them protected so that someone doesn’t buy them or whatever and then make me pay a lot more money for them.”

Jones said his “team” took the lead in locking down these trademarks, the first of which bears an obvious resemblance to his Patriots predecessor’s moniker.

“You’d have to talk to my team,” he said. “They do a great job of making sure everything’s handled off the field so I don’t have to deal with it.”

On the field, Jones has piloted the Patriots to seven consecutive wins, though he wasn’t much of a factor in the latest. The first-round rookie attempted just three passes Monday night as the Patriots ran their way to a 14-10 victory over the Buffalo Bills. 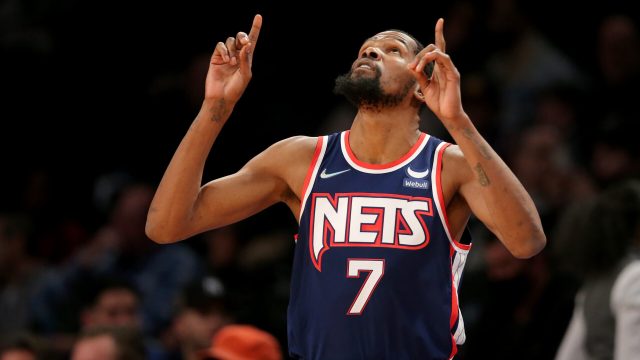 NBA Betting Guide for Tuesday, December 7: Back Brooklyn Coming Off A Loss 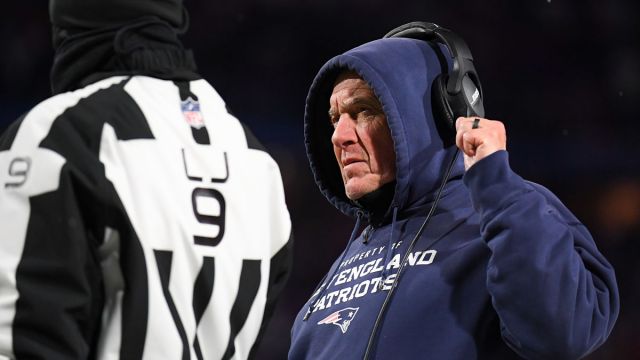