Patriots Mailbag: Why N'Keal Harry Could Have Big Opportunity Vs. Bills Skip to content

@lsgr81
What are the chances Bourne plays with the new Covid rules?
Higher than they would have been a week ago. The NFL altered its COVID-19 protocols in an effort to allow the dozens upon dozens of vaccinated, asymptomatic players who’ve tested positive in recent days to return more quickly.

Kendrick Bourne is vaccinated. So, yes, he does have a chance to return before Sunday’s game against the Buffalo Bills if he — as Bill Belichick put it — “meets the criteria.” Here is said criteria for vaxxed players with no symptoms under the new system:

1. Two PCR tests that are either negative or produce a “cycle threshold” (CT) value of 35 or greater

2. One PCR test that is either negative or produces a CT value of 35 or greater, plus a negative Mesa test result taken with 24 hours of the PCR test

Will Bourne be activated in time? That’s impossible to predict. He didn’t practice Wednesday or Thursday, but he theoretically could miss all three practices and still play Sunday.

The Patriots also have been without receiver Nelson Agholor, who remains in concussion protocol after being knocked out of last Saturday’s loss to the Indianapolis Colts. Like Bourne, Agholor still could be cleared by Sunday. But New England must be prepared to play without both of them, which would leave them significantly shorthanded at wideout.

@MikeParentLEAP
Is practicing Friday required for a Sunday activation?
Nope. Most players who miss practice Friday wind up missing the game, but not all of them. Rhamondre Stevenson is one example. He sat out all three practices in Week 10 as he recovered from a concussion, then played on Sunday — and dominated, rushing for 100 yards and two touchdowns in a blowout win over the Cleveland Browns.

Stevenson would need another late-week recovery to play against the Bills. The rookie running back sat out practice Wednesday and Thursday with a non-COVID illness.

@TuckerRossCon
Could JJ Taylor make an underrated impact on the rest of the season and what role do you think he will play?
Taylor returned to practice Wednesday following a three-week stint on the COVID list, and I’d expect him to be back in the gameday roster Sunday if Stevenson can’t go.

As for his potential impact, it’s been negligible thus far.

Taylor was a standout performer in the preseason, but he hasn’t provided much production in his sporadic regular season appearances. He has just 37 yards on 19 carries this season — 15 of which came on one run against the New York Jets — plus four catches for 8 yards. It also would be understandable if he’s not yet back to full speed after three weeks away from the field.

We’re also closely monitoring Damien Harris’ status after he sat out the Colts game with a hamstring injury. It remains unclear whether he’ll be good to go, but for what it’s worth, Harris was visibly upbeat and enthusiastic in practice Wednesday.

@PatsFanKev
Who is more likely to catch a pass between Nixon and Wilkerson?
Of those two practice squadders, I think Kristian Wilkerson would get the nod before Tre Nixon if the Patriots find themselves in need of receiver help.

Wilkerson already has one gameday elevation this season — he played four offensive snaps and wasn’t targeted in a Week 9 win over Carolina — and was far more involved than Nixon this past summer, totaling a team-high 13 preseason receptions to Nixon’s two. He was a popular pick to make the 53-man roster early in camp before drops piled up and his stock sank.

We haven’t seen much of either player since the preseason ended, but Belichick shared a positive review earlier this week, saying Wilkerson typically portrays the opponent’s No. 1 receiver in practice and is “a guy we have trouble covering.” Belichick also said Nixon, a 2021 seventh-round pick who has yet to play an official snap, has “improved considerably” over the course of the season.

The Patriots surely are hoping they don’t need to use Wilkerson or Nixon on Sunday, but they might need to if Agholor and Bourne — their Nos. 2 and 3 receivers — remain sidelined. The only other wideouts on their 53-man roster are Jakobi Meyers (team-high 65 catches this season), N’Keal Harry (10) and Gunner Olszewski (one).

@YorkSports
Why don’t the patriots throw more jump balls to Harry?
Harry’s target share has been a popular mailbag topic in recent weeks. The 2019 first-rounder has been productive on a per-catch basis — his 16.9 yards-per-reception average this season is tops on the team — and valuable as a blocker in the run game, but his volume has been minimal compared to his fellow Patriots pass-catchers. He’s averaging just 1.5 targets and 1.0 catches per game across 10 appearances.

That could be changing, though. Five of Harry’s 15 targets this season came in last week’s loss to the Colts, as did his best play as a pro: a 43-yard, 1-on-1 bomb from Mac Jones that set up a fourth-quarter touchdown.

If Bourne and/or Agholor can’t play Sunday, the Patriots will be counting on Harry to give them at least some pass-game production. This is a golden opportunity for a player widely viewed as a draft bust to prove he can, in fact, be a reliable contributor.

It is worth noting Harry has been limited in practice this week with a hip injury. He took a shot to the head late in Saturday’s game but avoided concussion protocol.

@joeljupp
What’s the future for Stidham?
That’s a good question. Jarrett Stidham has been the Patriots’ third-string quarterback since he returned from back surgery in October, sitting out every game as a healthy scratch. He obviously doesn’t have a shot at becoming a permanent starter in New England as long as Jones is healthy. So, where does his career go from here?

The Patriots might view him as their preferred backup next season if 36-year-old Brian Hoyer retires. Or, they could be hoping to trade him at some point before the 2022 campaign begins, maybe after he puts together a solid preseason performance or two (a la Jacoby Brissett in 2017).

A fourth-round draft pick in 2019, Stidham has one year remaining on his rookie contract. 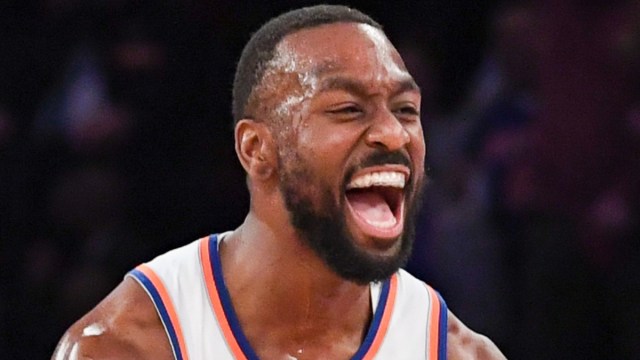 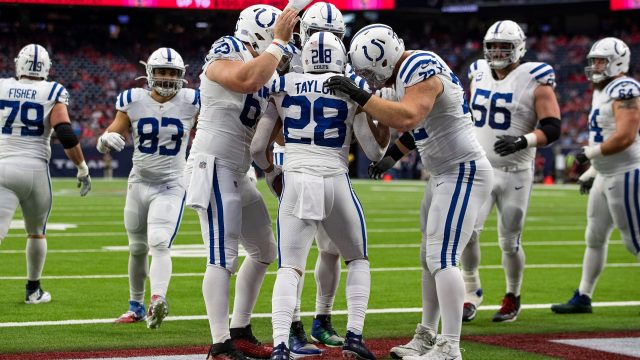