The Baltimore Ravens were dealt another brutal blow Sunday.

John Harbaugh’s team added to its injury total when Marlon Humphrey went down during the Ravens’ narrow road loss to the Pittsburgh Steelers. According to NFL Media’s Ian Rapoport, Humphrey’s shoulder injury is believed to be season-ending.

Humphrey took to Twitter after a failed two-point conversation attempt doomed the Ravens at Heinz Field. The tweet yielded a response from New England Patriots linebacker Matthew Judon, who was Humphrey’s teammate in Baltimore for four seasons.

“You gone be back and better,” Judon told Humphrey.

Sunday proved to be a very tough day for the shorthanded Ravens. In addition to losing another one of its best players, Baltimore lost hold of the No. 1 seed in the AFC. 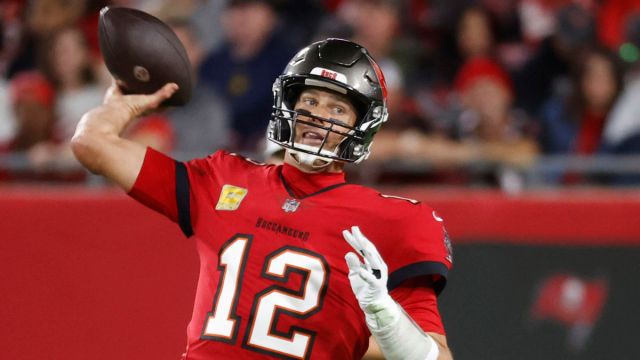 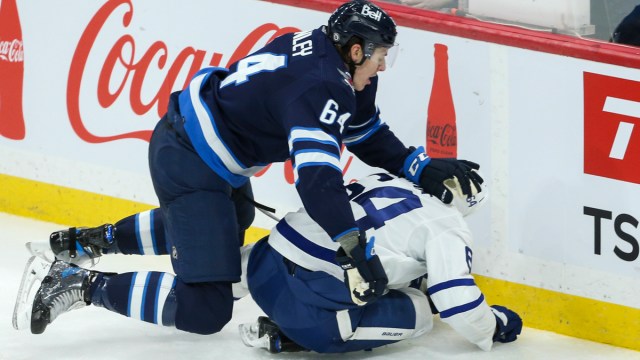