The NFL next year reportedly will ditch a rule that currently bars teams from using two different helmets over the course of the same season, effectively preventing many teams, including the Patriots, from using certain throwback jerseys.

That news, along with New England previously admitting it would like to bring back its beloved red, white and blue uniforms, raised optimism that the jerseys, last used in 2012, could return next season.

Well, the Patriots Hall of Fame on Friday seemingly confirmed the imminent return of one of the NFL’s top throwback jerseys.

Of course, this is not an official announcement from the Patriots, so fans should temper their excitement until something more concrete is revealed. Still, all signs point toward Mac Jones having Pat the Patriot on his helmet at some point in 2022.

By the way: Scott Zolak recently indicated New England could change its base uniforms next season. The current Patriots jerseys were introduced before the 2020 campaign.

Many fans have complained about the general look of the Patriots in recent seasons, so a shakeup in 2022 likely would be a welcome sight. 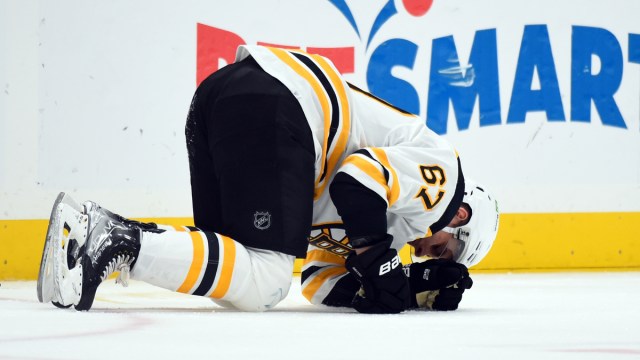 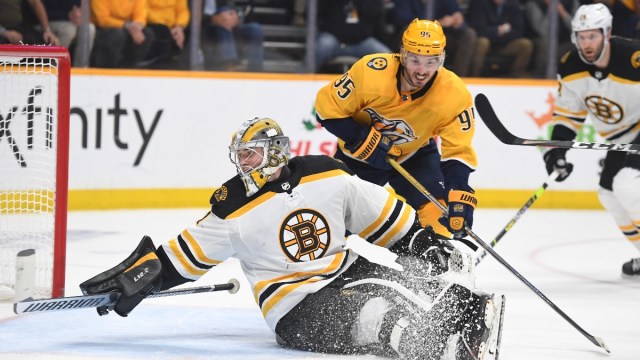