Quinn Nordin’s future with the Patriots is up in the air.

New England on Wednesday announced the release of the rookie kicker, as well of the release of practice squad defensive back Thakarius (BoPete) Keyes.

Nordin, who showed off an impressively strong leg during training camp, made the initial 53-man roster but landed on injured reserve before the season opener. He was the Patriots’ only rookie free agent signing after the 2021 NFL Draft.

The Michigan product was activated off IR on Monday.

Nordin now is subject to waivers. If he goes unclaimed, he would be able to sign back with the Patriots, who have an open spot on their practice squad.

Nick Folk has handled all field goals for New England this season, converting 31 of 34 attempts. His only misses have come from beyond 50 yards. 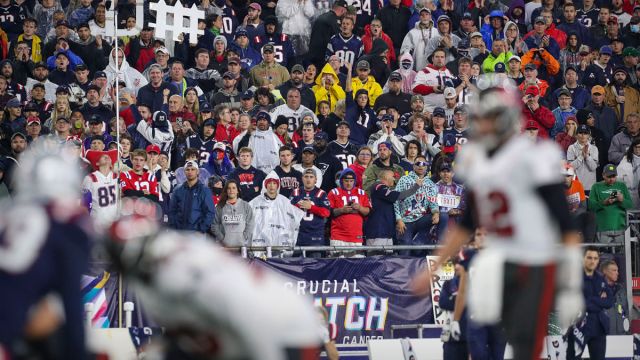 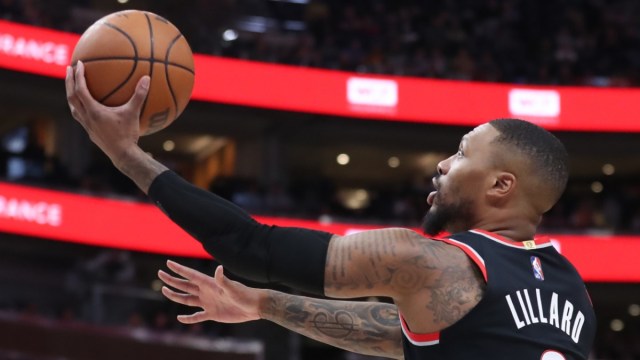