A player Bill Belichick studied closely ahead of the 2017 NFL Draft just hit the market.

The Houston Texans on Wednesday waived veteran linebacker Zach Cunningham, according to multiple reports. Teams will have 24 hours to claim Cunningham. If unclaimed, he would become an unrestricted free agent.

It’s unclear whether the New England Patriots would be interested in adding another inside linebacker at this point in the season, but they do have a prior connection to Cunningham. Four years ago, Belichick zeroed in on the 26-year-old Vanderbilt product at his pre-draft pro day, meeting with Cunningham for an individual film session and personally putting him through on-field drills.

“Just being in the same room as a guy that I watched growing up, him grilling me and asking me questions about our defense and all that, that was definitely a crazy experience for me,” Cunningham told reporters at his pro day.

Cunningham was widely viewed as a potential Patriots draft target before the Texans selected him late in the second round (57nd overall). New England didn’t pick until the middle of the third round that year (Derek Rivers, No. 83).

Cunningham’s release came less than two years after he signed a four-year, $58 million contract extension with the previous Texans regime. He led the NFL in tackles and was one of Pro Football Focus’ highest-graded run defenders last season, but he’d seen his role diminish in Year 1 of the David Culley/Nick Caserio era, including two healthy scratches for disciplinary reasons.

Despite his lofty contract value, Cunningham would be a relatively inexpensive addition for an interested team. Following an offseason restructure, he has a remaining 2021 salary cap hit of just $275,000 and no guaranteed money in 2022, per ESPN’s Field Yates.

The Patriots have received strong play out of inside linebackers Dont’a Hightower and Ja’Whaun Bentley this season, but both are set to become unrestricted free agents in March, as is Jamie Collins. The versatile Kyle Van Noy is signed through next season.

Other linebackers like Josh Uche, Chase Winovich, Jahlani Tavai, Harvey Langi and Calvin Munson have either played mostly on the edge, seen only sporadic defensive playing time, or both. Rookie Cameron McGrone has yet to play as he works his way back from a torn ACL, and Raekwon McMillan and Anfernee Jennings suffered season-ending injuries in training camp. All of those players currently are under contract for 2022.

Even if the Patriots don’t submit a waiver claim on Cunningham — or if he’s snatched up by a team with a higher priority — he’d be a potential target to watch this offseason if he hits the open market. 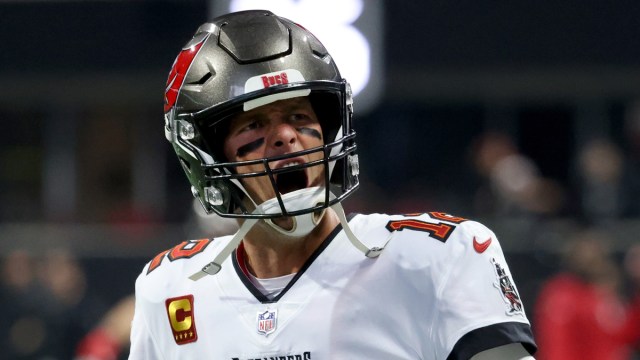 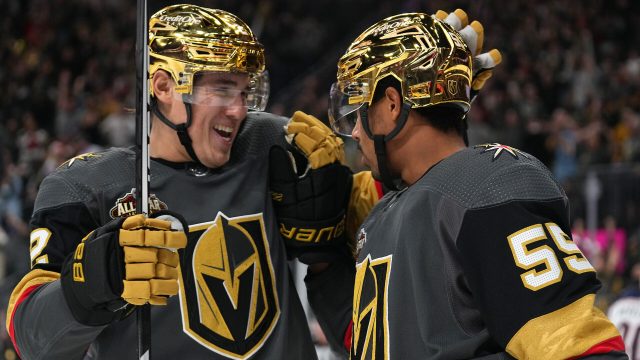