Carson Wentz led the Indianapolis Colts to a Week 15 win over the New England Patriots on Saturday night, but Boston Celtics legend Paul Pierce still was less than impressed.

For reasons unknown, Pierce fired a random shot at Wentz after Indianapolis’ 27-17 victory at Lucas Oil Stadium, tweeting, “I could of did better at qb than wentz tonight.”

Wentz didn’t need to do much against the Patriots, completing just five of his 12 pass attempts for 57 yards with a touchdown and an interception. Indianapolis leaned heavily on its rushing attack, defense and special teams to snap New England’s seven-game winning streak.

Nevertheless, Pierce’s dig at Wentz is another reminder that the internet — and Twitter, especially — is a really weird place. 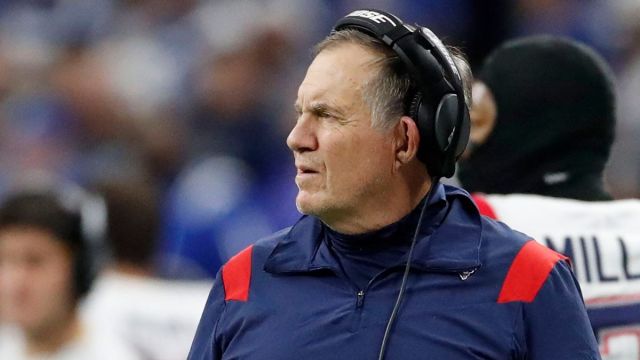 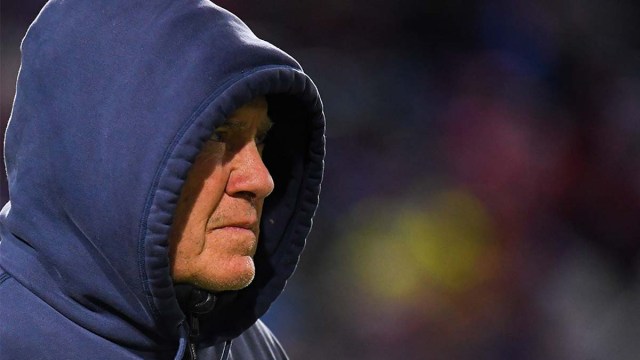