New England Patriots quarterback Mac Jones threw just one pass in the first half of Monday night’s game against the Buffalo Bills.

The rookie signal-caller threw three total passes during the 60-minute game — a 14-10 victory over the Bills.

The minimal passing attempts, though, prompted both Peyton and Eli Manning to poke some fun at Jones and New England passing attack throughout ESPN2’s “ManningCast.”

“In the Super Bowl era, the smallest amount of attempts in a game is two,” Peyton said during the broadcast, when Jones had just one attempt. “… I’m telling you, I think (Bill) Belichick is aware of that record. He wants Mac Jones to hold it. And I’d be surprised if Mac Jones throws the ball at all.”

The broadcast later cut to Patriots offensive coordinator Josh McDaniels talking to a bundled-up Jones on the bench. The two brothers had some humorous remarks about that, as well.

Peyton added: “What could McDaniels be talking about? I mean, nothing. Nothing. See this Mac? Nice handoff here. Nice leg-drive.”

Eli joked how Patriots receivers must have been annoyed they had to practice all week only to see three total passes.

Peyton added one final dig at the final buzzer, too, expressing how he was curious how Jones’ quarterback coach would find film and grade the QB’s performance.

Despite the Patriots’ lack of pass game — Jones was 2-for-3 for 19 yards — New England still earned a Week 13 win which kept them in the No. 1 seed of the AFC. 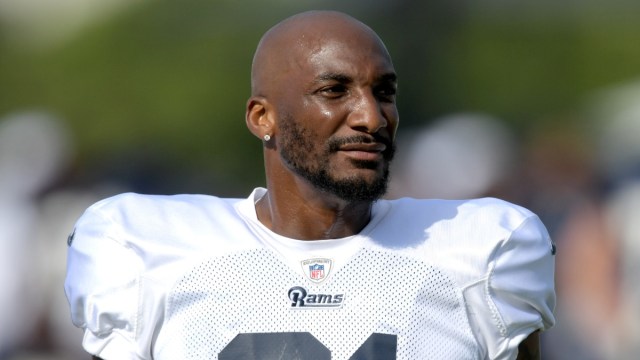 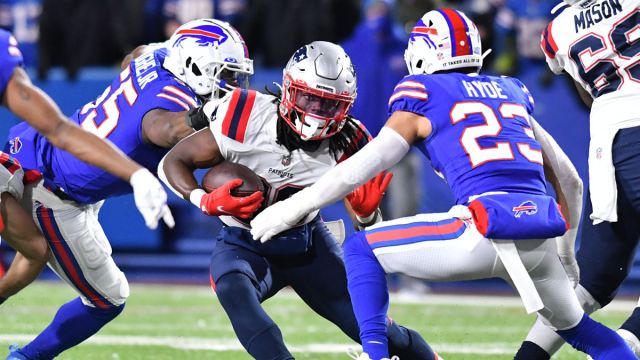