Josh Allen on Monday became the latest quarterback to have a frustrating outing thanks to Bill Belichick.

Yes, awful weather conditions in Buffalo made life very difficult for Allen and the Bills. Still, the strong-armed quarterback and his offense looked out of sync virtually throughout the AFC East clash, which saw the Patriots claim a 14-10 victory.

New England’s defense, even without one of its best players, tacked on another tremendous performance, which probably was to no surprise of Peyton Manning. The Hall of Fame quarterback went toe-to-toe with Belichick-coached defenses for over a decade, so he knows better than most the type of challenge the unit can present.

“They give you multiple defenses on any given play,” Manning said Monday on ESPN2, as transcribed by WEEI. “They can be in a 4-down even front, a 3-down odd front. Every single play, you are working. Every time I played the Patriots, I was exhausted after the game, because on a first-and-10, second-and-1, you were having to identify what the front is: ‘Hey, it’s an odd front, it’s an even front, who’s the mic?’ It’s a lot.”

Belichick and Co. will need to devise another great defensive game plan when the Patriots return to action following their Week 14 bye. With the mobile Carson Wentz, dynamic Michael Pittman Jr. and versatile Jonathan Taylor, the Indianapolis Colts potentially could give New England fits in a variety of ways. 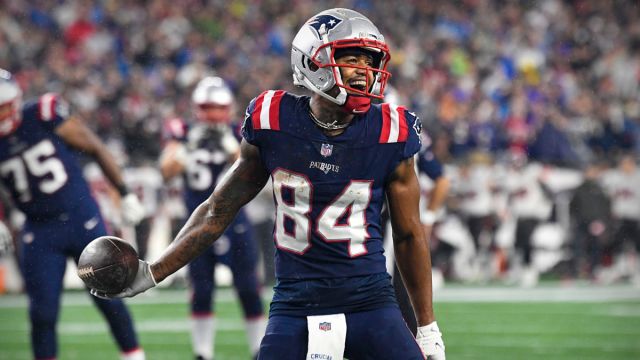 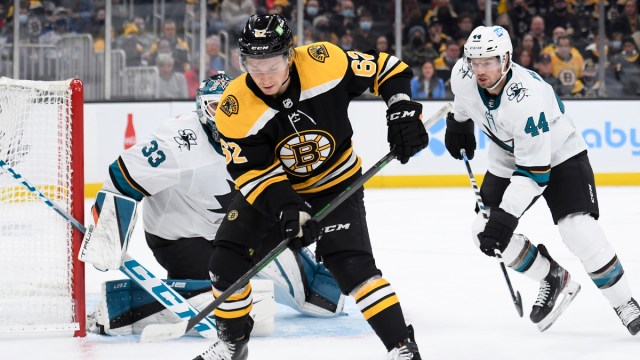