Another big name is off of the Major League Baseball free agent board.

The Los Angeles Dodgers reportedly came to an agreement to re-sign utility man Chris Taylor on Wednesday afternoon, according to The Athletic’s Ken Rosenthal.

Over the last few weeks there had been a reported link between Taylor and the Boston Red Sox, although there never actually was any traction, according to MassLive’s Chris Cotillo.

Taylor earned his first All-Star appearance during the 2021 season and had built a reputation as one of the top utility players in the league. Throughout his career, Taylor has played every position on the field, aside from pitcher, catcher and first base.

The 31-year-old finished the 2021 campaign hitting .254 to go along with 20 home runs, 25 doubles and 73 RBIs. Even with Taylor off the board, there still are plenty of big names remaining if the Red Sox are interested. 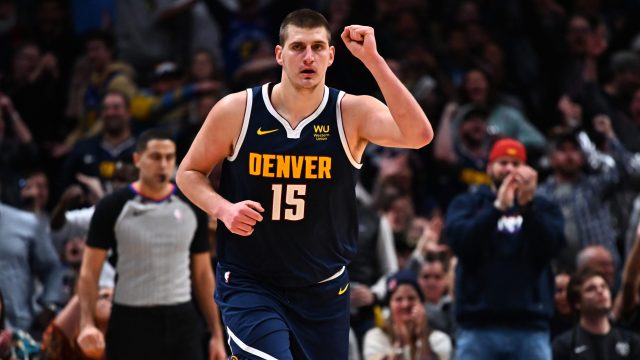 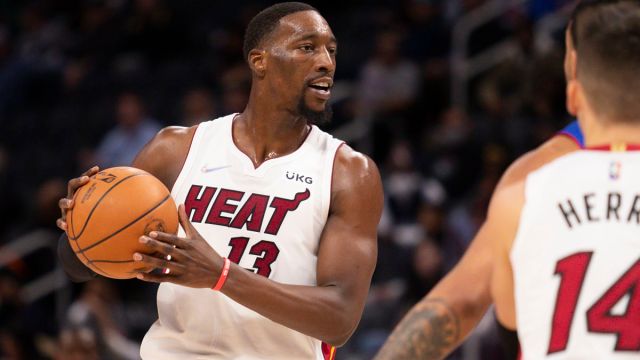