Steph Curry on Tuesday became the NBA’s all-time leader in made three-point shots, and Ray Allen became an instant meme.

The former Boston Celtics star held the record before Tuesday, logging 2,973 shots from deep before Curry pulled ahead of him against the New York Knicks at Madison Square Garden. In the run-up to the inevitable, Allen shared a congratulatory post on Instagram.

But when the time came to present Curry with a commemorative jersey alongside Reggie Miller, who ranks third all-time, Allen couldn’t seem to hide his true feelings.

Curry will get a chance to add to his total Friday against the Boston Celtics at TD Garden. 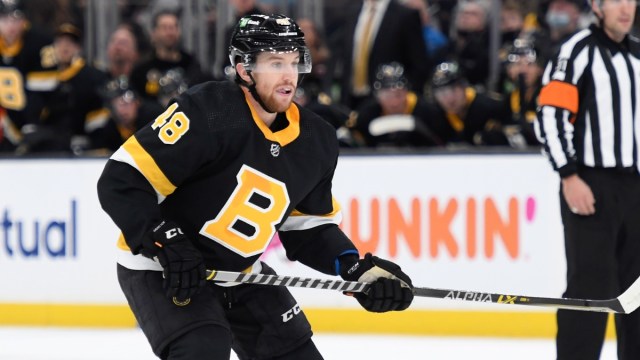 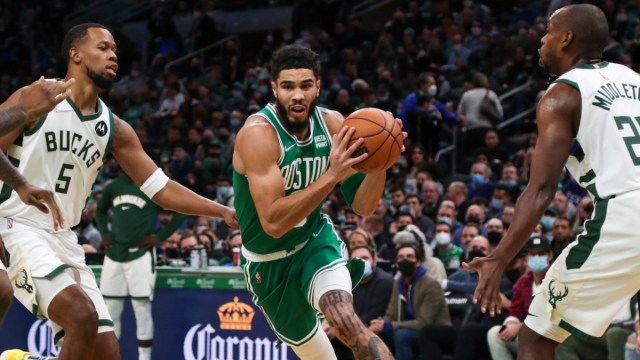