The Red Sox still need to shore up certain areas of their roster, including the bullpen, and Boston’s front office undoubtedly will continue to scour the market while preparing for the 2022 season.

The door at least appears open.

“I think the key for us is to use our resources as best we can, and we want to make what in our mind are good deals,” Bloom told reporters Wednesday. “And those can be small deals, or those can be big deals. But we want to make sure we put ourselves in position to line up on good deals and that anything that we find that we think is a good use of our resources, that we think propels us towards winning — whether it’s this year or the years ahead — we want to be in position to take advantage of.”

The Red Sox didn’t just acquire a Gold Glove-caliber defender in Bradley, albeit at the expense of some offensive thump. They also gained additional roster flexibility, as Bradley is a natural center fielder, whereas Renfroe mostly has played corner outfield in his Major League Baseball career.

Kiké Hernández now can shift back to second base on a more consistent basis, should the Red Sox opt to deploy Bradley in center. Or, Boston even could use both Bradley and Hernández in the outfield, with Alex Verdugo having the ability to play either left field or right field. Jarren Duran, an emerging outfield prospect, also is without a defined defensive home.

Basically, Red Sox manager Alex Cora has options. And so, too, does Bloom in rounding out Boston’s 26-man active squad before Opening Day.

“How it all shakes out, we’re gonna see. But having more quality options is always a good thing,” Bloom said Wednesday. “And to me, if you could have three or four center fielders, things are going to shake out to where you can use them all, and it gives your pitchers a good feeling that if something goes up and it doesn’t leave the yard, it’s got a good chance to end up in the glove. So, that’s a good thing, too.

“We’re just looking to continue to build depth, continue to add talent, and I do think it’s important to make sure you’re not putting too much on any young player when they’re trying to break in.”

Obviously, it’s difficult to project a sizable splash — via free agency or trade — in the coming months. Bloom might simply work in the margins, prioritizing depth and versatility, and Boston’s 2022 success, or lack thereof, could hinge on internal developments more than anything.

Still, the Renfroe-Bradley trade, in particular, allows Boston to operate fluidly from a position-player standpoint. The Red Sox know they, theoretically, can move pieces around to facilitate any type of acquisition. And maybe that’ll pave the way for a significant addition.

Does that mean re-signing Kyle Schwarber, who meshed well within the Red Sox’s clubhouse in 2021?

He’s a left-handed bat — Boston might prefer a right-handed hitter after trading Renfroe (a righty) for Bradley (a lefty) — but there’s no denying the impact he made on the Red Sox’s lineup down the stretch and in the postseason thanks to his advanced approach.

Does that mean signing someone like Kris Bryant, a high-profile free agent with enticing power and on-base numbers?

He’s a right-handed hitter who could be a middle-of-the-order force while also providing the type of aforementioned defensive versatility that Bloom clearly values. Bryant has experience at third base, first base and all three outfield spots, creating even more options for 2022 and beyond.

What about Seiya Suzuki, the intriguing Japanese outfielder lauded for both his glove work and his success at the dish in Nippon Professional Baseball? Or Carlos Correa, arguably the best shortstop available in what was a loaded free agent class?

They might be long shots — especially Correa — but it’s probably foolish to rule out anything, especially if the Red Sox are OK with exceeding the luxury tax threshold in 2022. 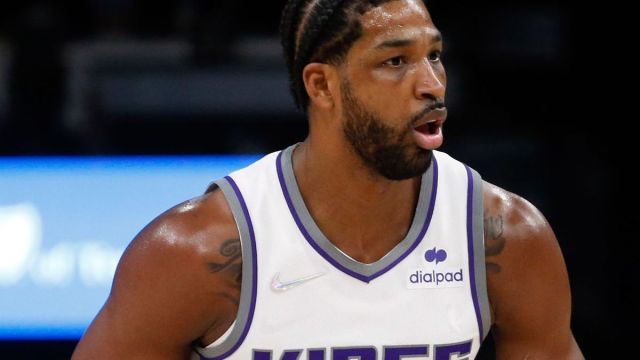 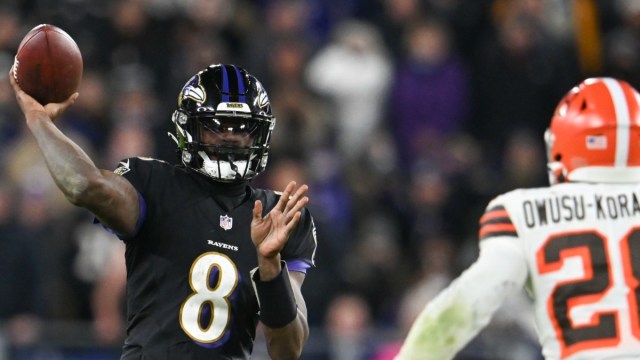