Will another hole in the Boston Red Sox coaching staff open this winter?

Red Sox bench coach Will Venable recently interviewed for the job of Oakland Athletics manager, a source confirmed to MassLive’s Chris Cotillo on Monday night. The Athletic’s Britt Ghiroli and Ken Rosenthal reported earlier Monday Venable is one of seven potential candidates for the job, which Bob Melvin vacated in October after holding it for the previous 11 seasons.

Venable in 2019 interviewed for managerial jobs with the Chicago Cubs, San Francisco Giants and Houston Astros, according to Cotillo. Venable interviewed with the Detroit Tigers and Boston Red Sox in 2020.

Cotillo expects he’ll return to the Red Sox as bench coach in 2022 if he does not land a managerial job elsewhere. 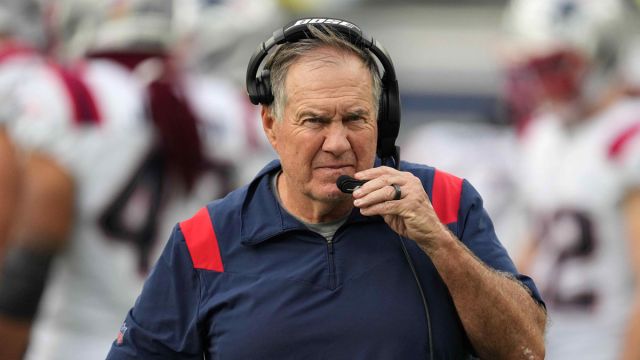 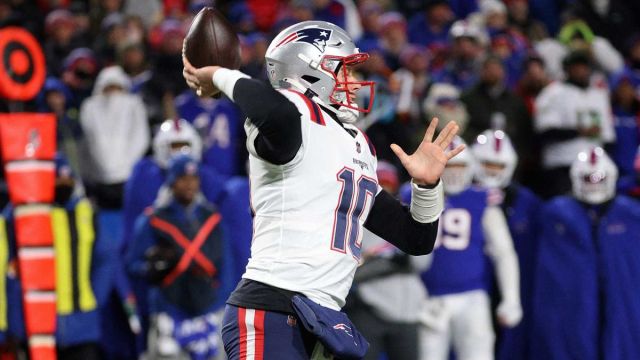