Being without Brad Marchand for three games certainly will not benefit the Boston Bruins, but his absence, in turn, could prove beneficial for opponents.

Marchand was missed during Boston’s 2-1 loss to the Detroit Red Wings on Tuesday night at TD Garden. Even though Taylor Hall filled in nicely on the top line, it was obvious what Marchand brings to the Bruins each game.

Before Tuesday’s game, Red Wings head coach Jeff Blashill told reporters that Marchand was one of the “very, very best players in the league.” After the game, Blashill praised the Bruins forward as “a hell of a player,” but he wasn’t going to let Marchand’s absence take away from Detroit’s gritty win.

“But with that said, I don’t want to take anything away from our players,” Blashill told reporters after the game, per MLive. “I think we did a really good job. We’d like a little more offensive pressure. We’d like a few more chances. … But from a defensive standpoint, with the exception of a little bit in the second period when we left the puck in our zone when we should’ve gotten it out, I thought we did a much better job of playing good defensively, of managing the puck at our line, of getting it in at their line and overall being pretty disciplined. We did a pretty good job of what I would call ‘winning hockey.’ “

The Red Wings stretched their win streak to three games to improve to 11-9-3 on the season.

The Bruins, meanwhile, look to get back on track on the road against the Nashville Predators on Thursday night, with Marchand serving the second game of a three-game suspension. 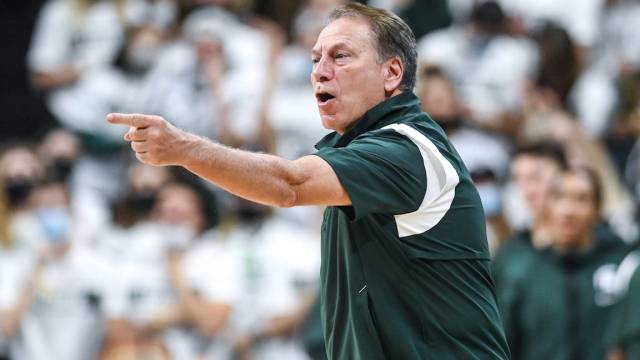 NCAAM Betting Guide For Wednesday, December 1: Back the Tar Heels and Spartans