Detroit Red Wings forward Tyler Bertuzzi was placed in the NHL’s COVID-19 protocol Wednesday, one day after he played nearly 20 minutes against the Boston Bruins at TD Garden.

Bertuzzi is the only unvaccinated player in the NHL, according to Helene St. James of The Detroit Free Press.

The 26-year-old skates on Detroit’s top line and has posted nine goals and nine assists through 20 games.

The Bruins already are dealing with some COVID-19 issues within the organization, as head coach Bruce Cassidy entered the protocol Monday and was not on the bench for Tuesday’s game. He does not have a timeline to return.

Additionally, the Providence Bruins have been shut down due to a COVID-19 outbreak. That could potentially create issues for the Bruins if the virus spreads within the NHL club, as there may not be players available to come up from the AHL.

According to St. James, the NHL said four players were not vaccinated against COVID-19 at the start of the season, but all three other than Bertuzzi have taken the vaccine since then. 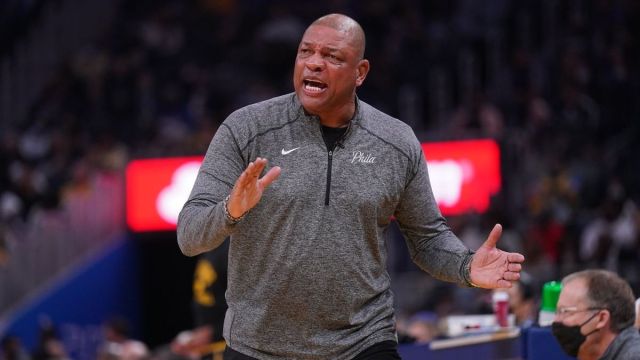