Former Patriots linebacker Rob Ninkovich has a gripe with today’s NFL, but his “old man yells at cloud” rant resulted in a bold prediction for New England’s Week 15 game against the Indianapolis Colts.

And a shot at Buffalo Bills quarterback Josh Allen, for good measure?

Ninkovich called into WEEI’s “The Greg Hill Show” on Wednesday to discuss the Patriots, and before hanging up, was asked for a prediction. He didn’t hold back.

“The Patriots are gonna kill the Colts. I just have a feeling that the Colts — these teams now, and I sound like an old guy again — there’s there’s not much toughness in the league anymore,” Ninkovich said.

“There’s no toughness. You got guys trying to get flags on every play. ‘Oh, you hit me in the head.’ I watched Josh Allen with the Bills. Every play he gets hit he looks at the ref and hits his face mask. Like, ‘is that a flag?’ Just play football and stop, you know, stop trying to get flags from the ref. The Patriots are gonna roll ’em because they’re built like an old-school tough team that wants to run the football down your throat. The rest of the league right now, they’re finesse. It’s a finesse league, everyone is finesse.”

Tell us how you really feel.

Vegas oddsmakers apparently disagree with his prophecy. As of Wednesday, the Patriots were +2.5 underdogs against the spread, per DraftKings Sportsbook, with +125 odds to win the game.

But if you buy into the Ninkovich philosophy (which won two Super Bowls with New England), there’s some money to be made there. 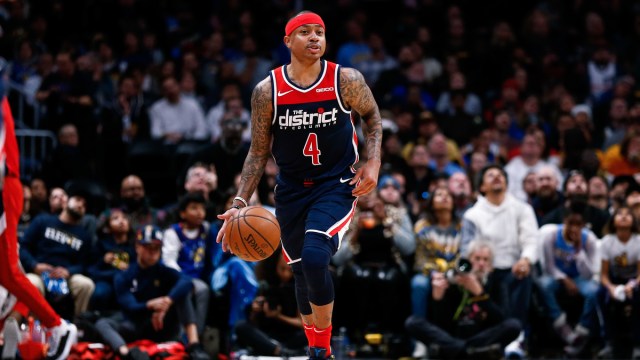 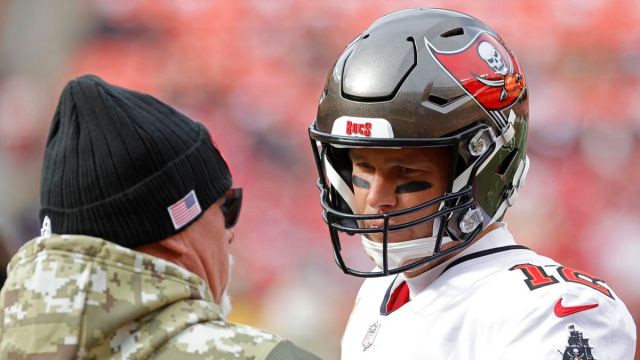 Who Would Star In Film On Tom Brady? Bruce Arians’ Answer Won’t Surprise You