The first matchup of the year for the Boston Celtics and Philadelphia 76ers didn’t disappoint.

An underlying story line, though, amid the rivalry game featuring Ime Udoka and Doc Rivers coaching on opposite sidelines as well as some revenge for Al Horford, was the return of Robert Williams.

The young center made all the difference in his return, literally, getting a hand on what would have been the 76ers’ go-ahead attempt.

“(Joel) Embiid set a great screen on Jaylen (Brown), and it was one of those things that, you know, it’s the end of the game,” Horford said, walking reporters through the play after the game. “I didn’t want to switch it but it was such a good screen that we had to. So once we switched it, you know, I just wanted to make sure that I put pressure on the ball and you know, just kind of get the clock going and you know, rushed him a little bit. And Rob made a great play with the block.”

It helped Boston close out the 88-87 win, where Williams finished with 10 points, four rebounds and three blocks.

And on defense, his effort helped the Celtics hold the 76ers to a 37.1 shooting percentage from the field.

“It makes all the difference,” Jayson Tatum said of Williams’ return. “On the defensive end, even offensively, you know one of the best passers, but he’s like a safety net. You know, you get beat, you know you trust that Rob’s gonna if not block it, alter the shot with his ability. So, you just got that security blanket back there with Rob, him being in the paint.”

Williams hadn’t played since a Nov. 22 game against the Houston Rockets, so it’s good to have him back as the Celtics set out on a difficult stretch.

It continues Friday in Utah with the Jazz. 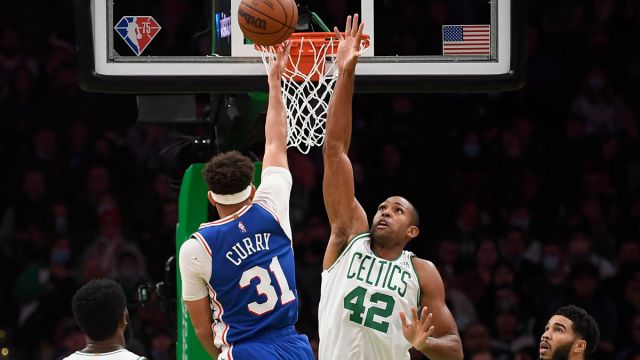 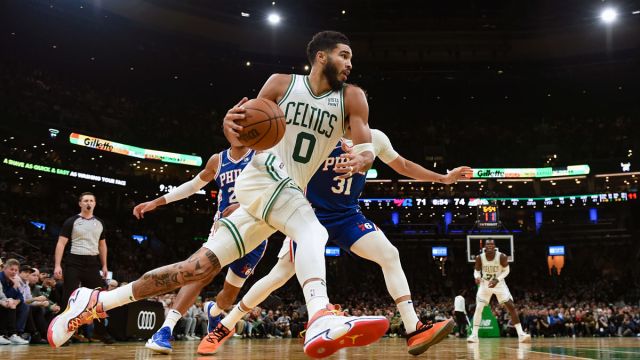