The Patriots have come a long way over the past couple of months.

After starting the season 2-4, New England has won six straight games, moving into first place in the AFC East ahead of a crucial Week 13 showdown with the Buffalo Bills.

Rodney Harrison, a former NFL safety-turned-analyst who spent six seasons with New England (2003-08), pointed to Patriots head coach Bill Belichick and the buy-in he’s now getting from his players.

“Trust in the coach,” Harrison said on NBC Sports’ “Safety Blitz” segment following Week 12. “Bill Belichick is one of those guys, he focuses on, when he talks about doing your job, it’s about doing the fundamentals of your job and doing your job right all the time so now that your teammate can trust you. And that’s what I see what’s happening.

“When he’s talking to them as far as fundamental football, setting the edge, they’re doing a great job of setting the edge. When they double-team a guy, they’re doing a great job of taking him away. Earlier in the season, they didn’t do that. They had fumbles, penalties, turnovers, all these different things, and they weren’t doing their jobs, they weren’t doing the fundamentals of football and they weren’t having success. Now, you see those guys are starting to trust Coach Belichick a lot more, they’re starting to do the little things that it takes and now they’re just out there playing and having fun playing football.”

Mac Jones has been solid in his rookie season, limiting mistakes and playing efficient football while leading a New England offense that looks better each week. As such, Patriots offensive coordinator Josh McDaniels — not just Belichick — deserves a ton of credit.

“We can’t overlook Josh McDaniels and a terrific job that he’s been (doing), because he’s in Mac Jones’ ear every second. He’s talking to him during practice, the meetings, all those different things,” Harrison said. “I thought he’s done an impressive job of allowing him to just play football, spread the ball around, getting it to different playmakers and the offensive line has gotten better. They continue to run the football, they pound people, they use play-action pass, and every now and then you see Josh McDaniels rip out a couple of trick plays every single game. It’s terrific, and as much as I love Coach Belichick, Josh McDaniels has been doing a great job with this young quarterback.”

The Patriots once looked like long shots to reach the NFL playoffs. Now, they look like legitimate Super Bowl contenders. 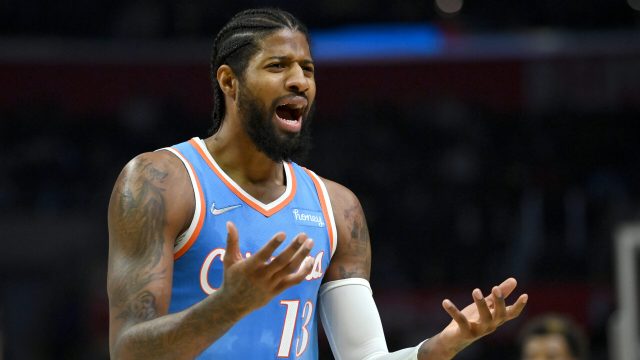 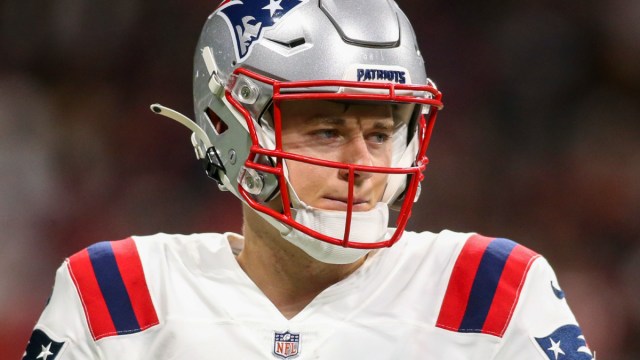