Seiya Suzuki is arguably the top international player available this offseason, and one of his former teammates is pushing the Boston Red Sox to sign him.

Suzuki, who has spent his pro career with Hiroshima Toyo Carp of Nippon Professional Baseball, is likely to join Major League Baseball upon the conclusion of the lockout. He’s a left-side infielder who also can play some outfield and is capable of hitting for both power and average.

The Red Sox are among the teams linked to Suzuki, who played with Boston reliever Ryan Brasier earlier in his career when Brasier spent some time overseas.

“When I saw they were in talks involving Seiya, I was like, ‘Oh man!’ He’s a good, good player,” Brasier told WEEI.com. “I would have zero problems with him being with (the) Red Sox, I will tell you that.”

Brasier added: “He’s a stud. He’s good. He’s going to be good. He was by far our best hitter.”

Brasier likened Suzuki to Hunter Renfroe, who recently was traded from the Sox to the Milwaukee Brewers for Jackie Bradley Jr. and two prospects. Suzuki only is 27, so there’s reason to believe he hasn’t even reached his ceiling yet.

Perhaps he’ll find it in a Red Sox uniform. 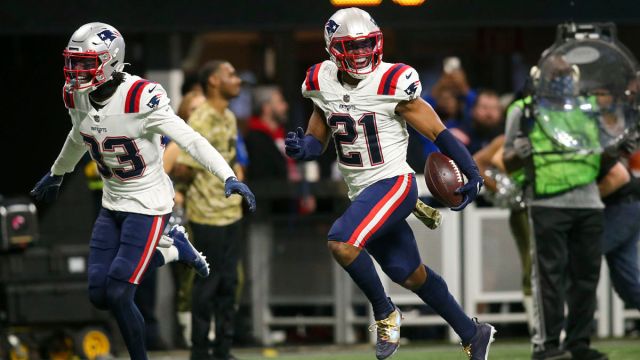 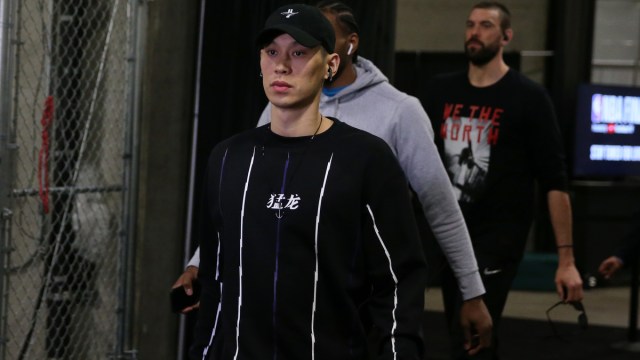