If you’re a fan of the NBA or even if you’re just a Bill Russell admirer, you’re going to want to get your hands on a piece from his memorabilia collection being auctioned off at TD Garden on Friday. But, you may be in for a little completion against a big-name.

Shaquille O’Neal has made his intentions known that he wants all of the rings from Russell’s NBA collection. Only two of the rings will be coming from his NBA championships, his first and the last. The others are complied from NCAA titles, his Hall of Fame induction and for making the NBA’s 50th anniversary team.

“I’d like to take some of that stuff off their hands,” O’Neal said on TNT’s “Inside the NBA” on Tuesday night. “To be able to have all 11 of those rings, nobody’s outbidding me on that one.”

Now, celebrating the leagues’ 75th anniversary, Russell’s contributions are being honored and every fan seems to want a piece of his legacy.

“There’s no question this is one of the most significant athlete collections ever to come up for auction,” said Hunt Auctions President David Hunt, who has also worked on collections for a variety of different star athletes. “We’ve been very fortunate to work with some of the icons in sports. There’s no question Bill is in that group.”

Russell was not only a star for his NBA accomplishments but also was an admirable civil rights pioneer who strived to make a difference and he did so on and off of the court.

NBA Betting Guide for Thursday, December 9: Back The Streaking Jazz On The Road 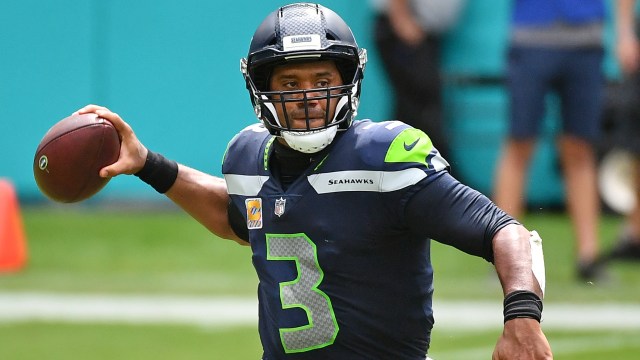 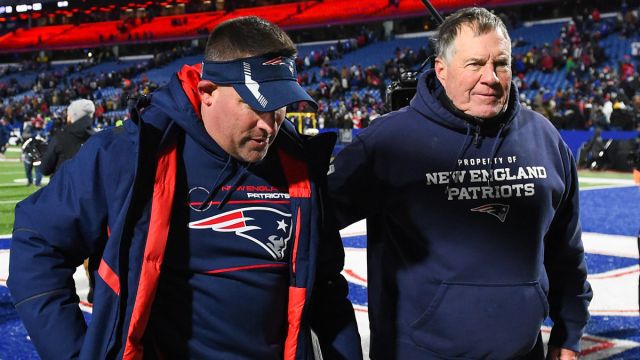