If there ever was a time when a victorious team didn’t necessarily “deserve” to win, it was Saturday night.

The Boston Bruins, fairly thoroughly, outplayed the Tampa Bay Lightning at TD Garden. They had 39 shots on goal to the Bolts’ 25, ringing the post a few times, while giving the puck away nearly half as much as Tampa did.

But the Bruins ended up losing 3-2 in overtime, with a Steven Stamkos slap shot burning Jeremy Swayman to win the game.

“(The Bruins) played well. We didn’t,” Stamkos told reporters after the game. “And sometimes the wrong team wins because of the goaltender, and that was probably the case.”

Lightning head coach Jon Cooper agreed with Stamkos’ assessment, calling his team’s showing a “stinker” while admitting that Andrei Vasilevskiy, who made 37 stops, bailed his team out.

Ultimately, there’s not too much for the Bruins to be disappointed about. It has been a chaotic week, and even getting a point against Tampa, a good team that long has given the Bruins trouble, is not the worst outcome.

And if nothing else, the B’s can at least have the peace of mind that they played better — and their opponent knows it.

The Bruins and Lightning next will play Jan. 8 in Tampa. 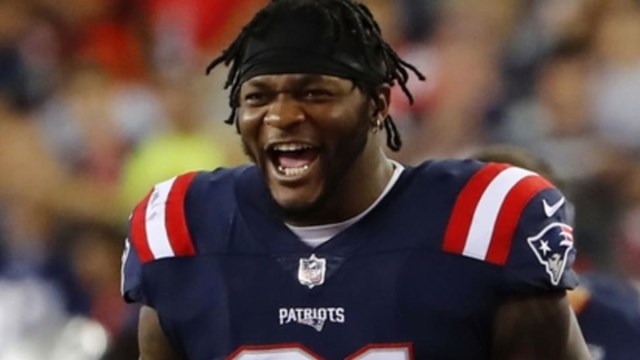 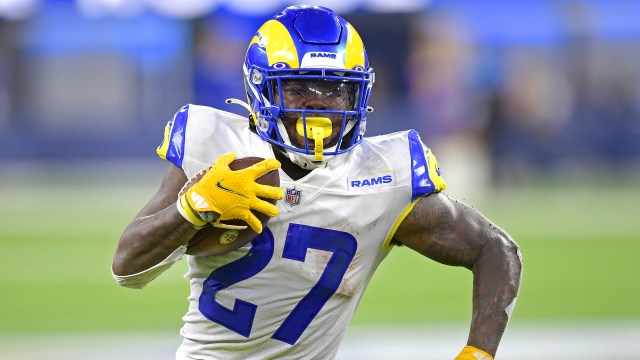 Darrell Henderson Jr. IN For Sunday Vs. Jaguars