The Bruins have had better Tuesdays, but they didn’t let the happenings of a bad day be an excuse for their 4-1 loss to the Vegas Golden Knights at TD Garden.

Boston was without Craig Smith and Brad Marchand, who both entered the NHL’s COVID protocol after nine players from the Calgary Flames contracted the virus, so the lines were a bit shuffled. Jeremy Swayman struggled between the pipes and the Bruins began their three-game week on a sour note.

Still, for everything that didn’t go the B’s way, Taylor Hall isn’t using any of it as an excuse for the loss to Vegas.

“No. I mean, we played three games with Marchy out, and I thought we played well,” Hall told reporters after the game. “We did our best in his absence. Everyone knows what he does for our team, and I thought we did a good job making up for that when he was out with his suspension. … I can’t really buy into the excuses — the travel or the COVID stuff. Every team deals with it. It is what it is. We have to respond and have to get better.”

The Bruins recently were without Marchand for three games due to a suspension, and picked up three of a possible six points.

The team as a whole is fully vaccinated, so it’s certainly not ideal for the Bruins to be going through this despite trying to be as safe as possible.

“I mean, we all took the shots, and we’re in the same situation again. So it is disheartening,” Hall said. “We’re on the road and we’re trying to do the right things away from hockey. It is what it is. That’s the world we live in right now. At some point, hopefully this spring is the last time we have to deal with this stuff. But it is disheartening. I think you’re seeing it in football, you’re seeing it in basketball, you’re seeing it all over the place. I know Smitty and Marchy, they’re feeling fine. They could be playing the game. So we’ll just deal with it. Every team has to go through it at some point.”

The Bruins try to get back on track Thursday night when they travel to New York to take on the Islanders. Puck drop is set for 7:30 p.m ET with pregame beginning at 6:30 p.m. on NESN. 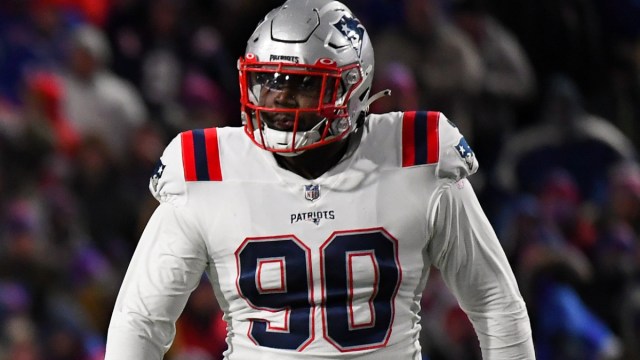 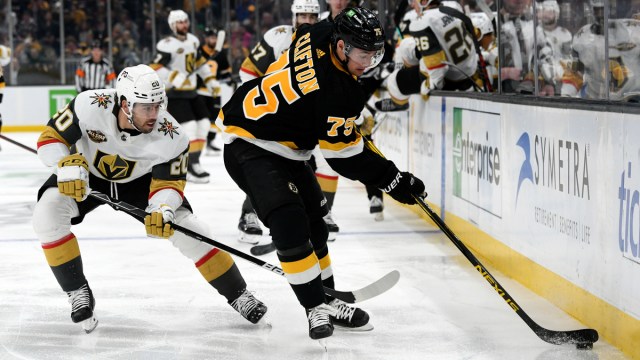