The Celtics need to get back to Boston quick.

Boston hit the road for a five-game West Coast road trip beginning with a matchup against the Utah Jazz and has since dropped three of its first four games prior to its clash with the Phoenix Sun on Friday night.

After a solid opening frame, the Celtics struggled in the second quarter and even saw their deficit go above 20 points multiple times.

Celtics radio play-by-play guy Sean Grande pointed out a disappointing fact about the squad after they saw their deficit balloon up. In the squad’s first 24 games they only trailed by 20 three times, but have now done so in each of their last three games on the road.

This definitely isn’t a trend the Celtics want to continue. 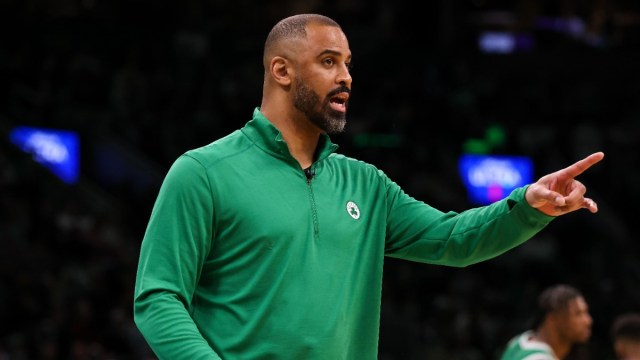 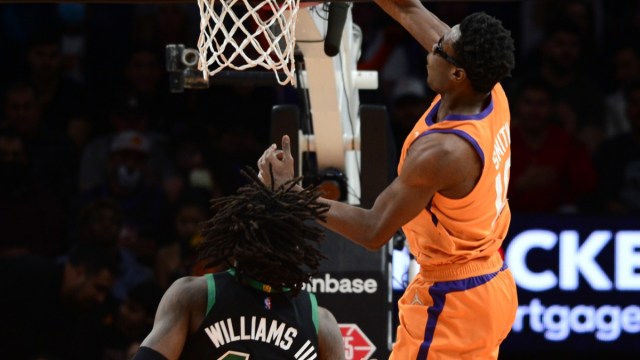