Jayson Tatum has been red-hot over the last month.

After an unbelievably cold start to the season, the Boston Celtics forward seems to have found his footing and has looked like a completely different player over the last 14 games.

Over that span Tatum has averaged 28.9 points per game — good for second in the NBA just behind Brooklyn Nets forward Kevin Durant. The Celtics star has led the league in total points in that span (404) and now has the second-most total points on the season. He trails Durant (733) by just two points.

Tatum also had arguably his finest game of the 2021-22 season Monday night as the Celtics took down the Milwaukee Bucks at TD Garden. The 23-year-old finished the night with a season-high 42 points as he tied Paul Pierce for the most 40-point games in Celtics history before turning 24.

Boston hasn’t had the season it had hoped so far sitting at 14-14 after 28 games, but with Tatum’s struggles early and a plethora of injuries to deal with it isn’t necessarily surprising.

On the bright side, Tatum looks like himself and Jaylen Brown is back in the lineup and it resulted in the team’s best win of the season. The Celtics’ schedule doesn’t ease up with upcoming matchups against the Golden State Warriors, New York Knicks and Philadelphia 76ers on the horizon. Still, this could be the time they turn the corner, and it starts with Tatum’s return to form. 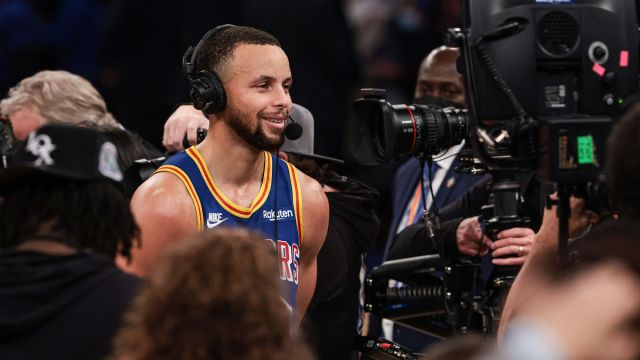 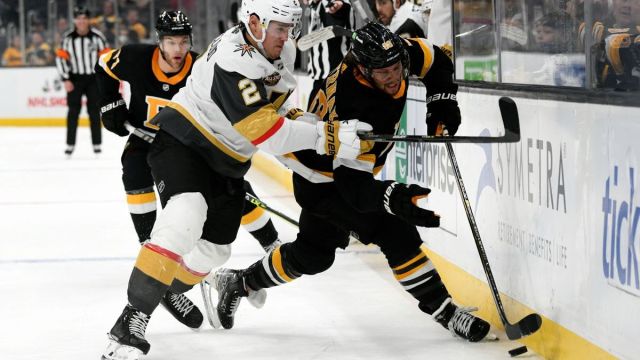