No, Bill Burr hasn’t ditched stand-up in order to punt for the Houston Texans.

That job belongs to Cameron Johnston, who’s amid his first season in Houston after three with the Philadelphia Eagles. But given their eerily similar looks, countless folks on Twitter were joking it was Burr punting for the Texans after Johnston booted one during Sunday’s Seattle-Houston game at NRG Stadium.

There’s a good chance Burr already is well-aware of his punter lookalike, as the superstar comedian is a big-time football fan. 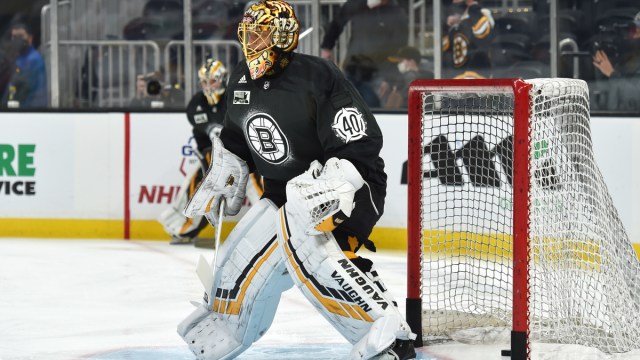 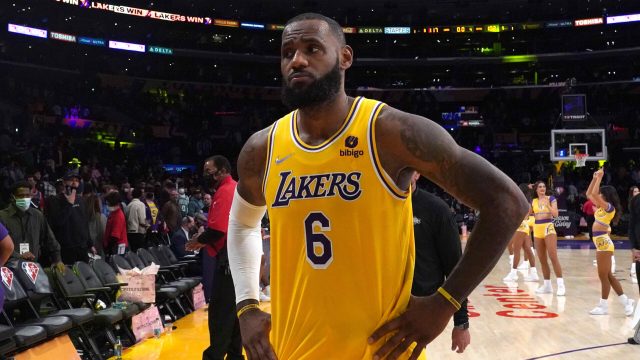