Urban Meyer was relieved from his duties as head coach of the Jacksonville Jaguars on Thursday.

That ended up being the last straw. And for the first time since being let go, Meyer opened up about the entire debacle in an interview with NFL Media’s Ian Rapoport.

“I just apologize to Jacksonville,” Meyer said, via Rapoport. “I love Jacksonville. It’s one of the reasons I took the job. I still think Shad (Khan is) a great owner. It’s heart-breaking. I just had a dream of it becoming a destination place with a new facility he agreed to build and some day to walk into that stadium where it’s standing room only. Because I know how bad the people of Jacksonville want it. So, I’m just heartbroken that we weren’t able to do that. I still believe it’s going to be done. It’s too good of a place.”

During the interview, Meyer relayed how devastated he felt by the way it all played out, and denied the allegations made against him in his final days in Jacksonville.

Meyer told Rapoport he hasn’t received any leads on a new coaching position yet, and doesn’t know what the future has in store for him. 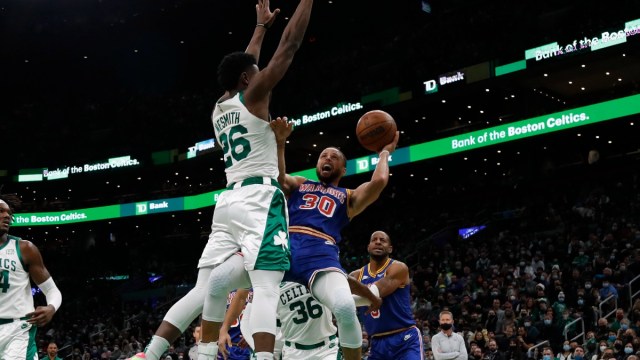 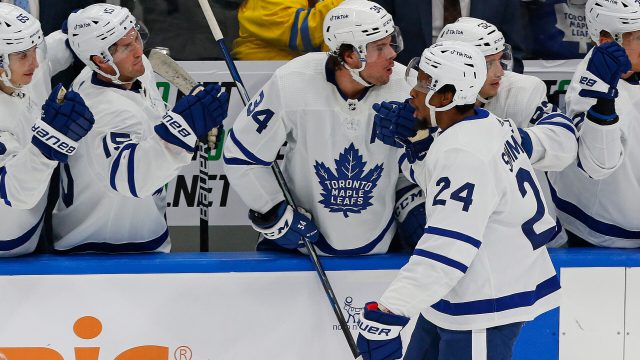