It’s been a while since we’ve seen Tuukka Rask in live action for the Boston Bruins, but there was a taste of it Monday morning in Brighton.

With Linus Ullmark dealing with a non-COVID illness, the Bruins had Rask serve as their emergency backup goalie in practice, marking the first session he’s participated in since undergoing offseason hip surgery.

“Just by watching him, he looked good. I can’t tell as far as how close he is or not, but certainly looked good out there — I think he had some fun, and I know the guys were excited to see him there.”

Rask has been working out and rehabbing at Warrior Ice Arena, and interest in a reunion when he’s good to ramp up for games is mutual.

“It’s always fun having him out there,” Brad Marchand said. “It’s incredibly frustrating shooting on him. You try to shoot as hard as you can and he just makes it look so simple. He’s just such a gifted, talented goalie. It’s great to see him back out there again.

“Tuuks is one of the best goalies to play during our time. Him coming back, if he’s ready to play, that’s obviously great for the group, but we have two great goalies that — regardless of who goes in every night, we have to do our job. Obviously, Tuuks is another guy that can come in and make a difference.”

While Rask is making good progress, the earliest it seems like he’ll be ready for game action is some point in January. Meanwhile, the Bruins are leaning on the Ullmark/Jeremy Swayman duo, and while they haven’t been bad, there is room for improvement. 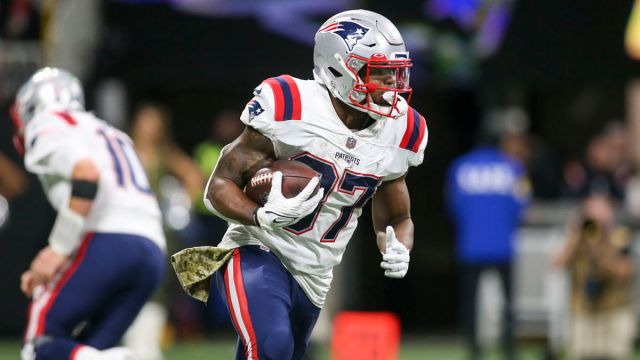 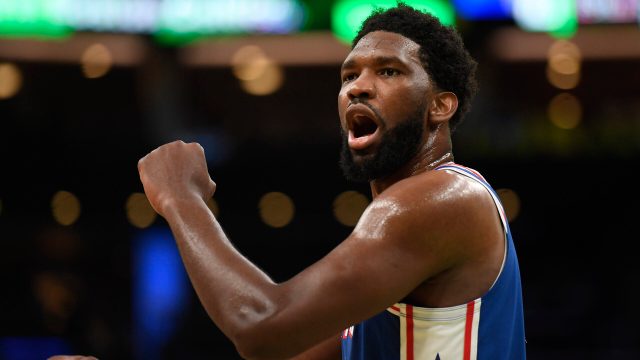