The New England Patriots are getting ready for some time away from the facility amid their Week 14 bye, and for quarterback Mac Jones it means the opportunity to get some rest and relaxation before the final stretch of what will be a longer-than-familiar football season.

Jones, of course, hasn’t played a season as long as he will now, having been a first-round pick out of Alabama during the 2021 NFL Draft. And with Jones and the Patriots currently holding the No. 1 seed in the AFC, after a crucial Week 13 win in Buffalo, it very well could turn into a postseason run that lasts until late January (or mid-February?).

With that in mind, Jones was asked what he’s looking forward to most about the bye week.

“Like I said, reviewing the film and things that we can do better and just getting away a little bit, taking the advice from the older people on our team, but also realizing that we have a big game coming up against Indy,” Jones said on Wednesday, per the team.

“I usually enjoy, like I said, just hanging out with my family, being a normal person like everybody else, and watching whatever you want to watch,” Jones added when asked if he’ll be watching other NFL games in Week 14.

The 23-year-old quarterback was even asked whether the weekend off would feature a steak dinner or romantic evening. (Yes, seriously.)

“That’s personal,” Jones said with a laugh. “I think a lot of people are just going to enjoy their families and I will too.”

Nevertheless, it seems Jones will be operating with a message from the Patriots’ veteran leadership at the forefront of his mind.

“The older guys, I think, have a great message,” Jones said. “It’s just don’t let anything in the bye week ruin something in the future. Just go get your rest, enjoy your family, and stay safe. I think that’s what we’re going to do. That’s all you can ask for.”

It certainly comes as a deserving break for the No. 15 overall pick in this spring’s draft. Jones has completed more than 70% of his passes with 16 touchdowns and 2,869 passing yards in 13 games. He and the Patriots are 9-4 entering the bye week, leading both the conference and AFC East. 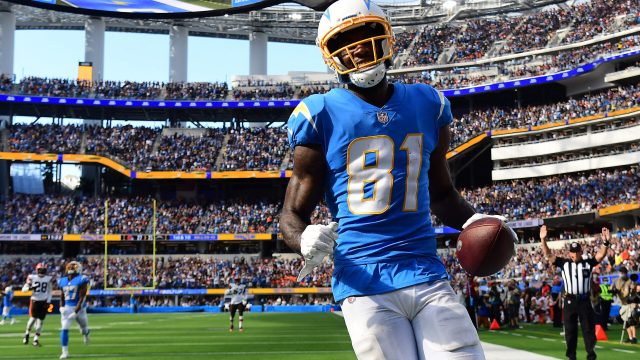 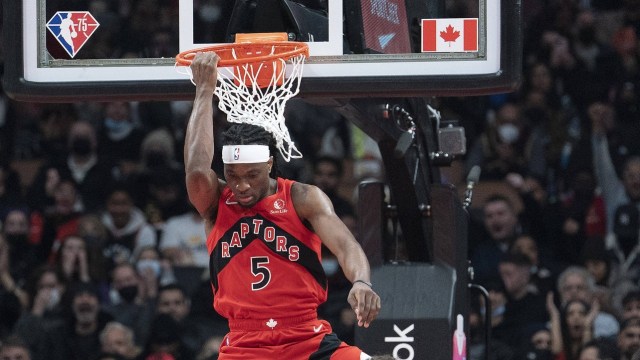