BOSTON — The Boston Celtics have struggled to remain consistent offensively so far this season at points.

When it comes to the team’s shooting abilities, we know that the team is gifted with talent, but come game time, the shots just aren’t falling when they need to be. The team’s star shooter Jayson Tatum chimed in to address what’s been missing for the Celtics’ offense now 22 games into the season.

“That’s missing shots,” Tatum said during a postgame conference. “I’m sure we haven’t shot the ball great as a team this whole season.”

The 23-year old, however, is confident in his team’s capabilities moving forward into the rest of the NBA season.

“But, guys put in all the work in the world. It’s only a matter of time,” Tatum said.

The Celtics star forward seemed hopeful that things would start to get more consistent for the C’s offense given the team’s hard work he’s been seeing. 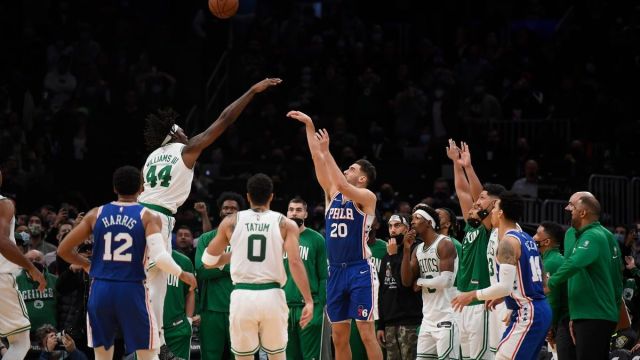 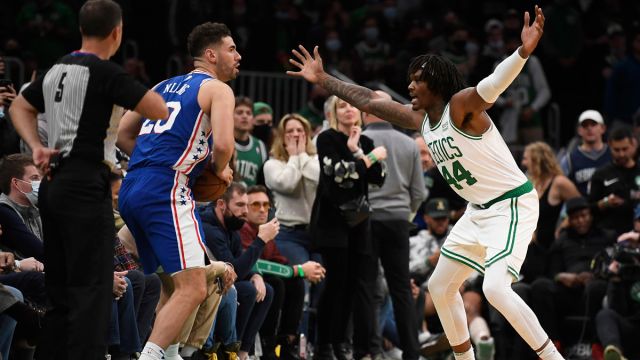