Curry drilled five shots from beyond-the-arc Monday night in the Warriors’ win over the Indiana Pacers to move him just two away from passing the Hall of Famer. He’ll have a chance to break the record Tuesday night at Madison Square Garden as the Warriors take on the New York Knicks but if he is to fail, Golden State’s next game will be Friday against the Celtics.

Allen nailed 2,973 three-point shots in his illustrious career, but Curry is set to pass him in significantly fewer games. The Celtics great played 1,300 games to reach his total, while Curry sits at just 788 after the Warriors’ win Monday.

Before Allen held the title, longtime Indiana Pacers great Reggie Miller did. He had 2,560 made threes of his own but was passed by Allen at TD Garden.

Although Curry likely will break the all-time record against the Knicks on Tuesday night, it would be a cool sight to see him do it in Boston like Allen did. And at just 788 career games Curry’s total three-pointers hit when he decides to call it a career may very well never be touched again. 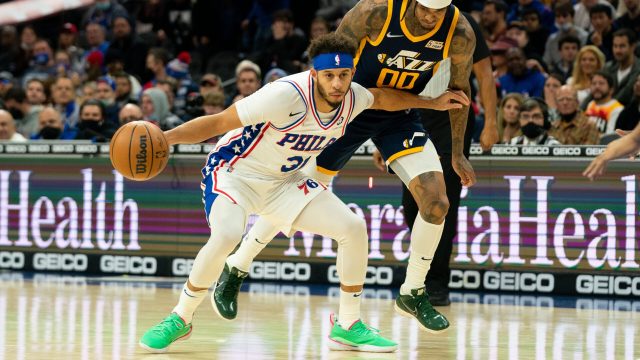 Seth Curry Out With Shoulder Soreness vs. Grizzlies 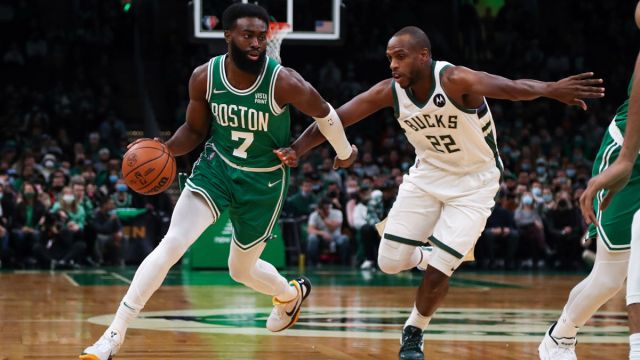 Jaylen Brown (And Rest Of Celtics) ‘Grateful’ For Star’s Return Vs. Bucks