Bill Belichick is the clear favorite for the 2021 NFL Coach of the Year Award. But he believes it should go to one of his former players.

Last week, Arizona Cardinals coach Kliff Kingsbury said the award should be named after Belichick, who’s won it three times (2003, 2007 and 2010) and is widely considered one of the best coaches in history, if not the best. Asked about those comments Monday morning on WEEI’s “The Greg Hill Show,” Belichick said Kingsbury is the most deserving candidate for this year’s honor.

“Very nice of Kliff to toss that bouquet, and I’ll toss it right back,” the New England Patriots head coach said. “Kliff has done a great job. I think he’s done a great job and should be the Coach of the Year this year.”

Kingsbury certainly deserves strong consideration. After going 5-11 and 8-8 in his first two years in Arizona, he’s led the Cardinals to an NFL-best 10-2 record so far this season, with a Week 14 matchup with the Los Angeles Rams set for Monday night.

But oddsmakers favor Belichick, who, after an offseason roster overhaul, has turned the Patriots back into Super Bowl contenders less than two years after Tom Brady’s departure. Led by rookie quarterback Mac Jones and the league’s top-ranked defense, New England sits atop the AFC standings at 9-4, having won its last seven games.

Belichick is a +125 favorite to win Coach of the Year at DraftKings Sportsbook. Kingsbury is second at +350, followed by Green Bay’s Matt LaFleur (+800) and Tennessee’s Mike Vrabel (+1000). LaFleur is the only one of those four without a Patriots connection, as Vrabel won three Super Bowls as a player in New England and Kingsbury was drafted by the Patriots in 2003. 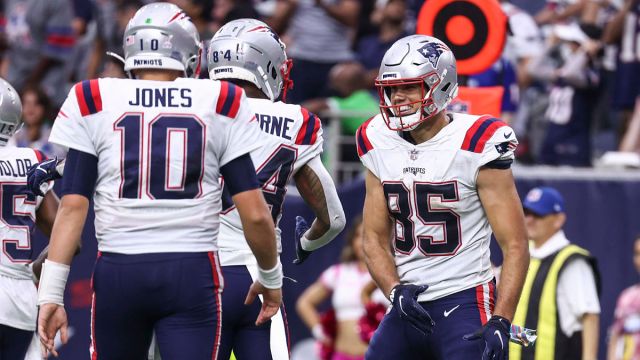 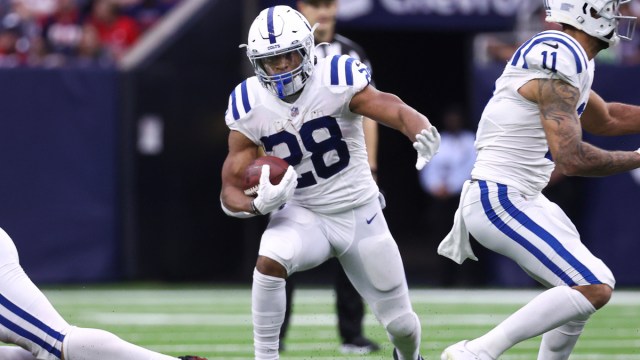